‘Yogi scared of his activities in Uttar Pradesh’ 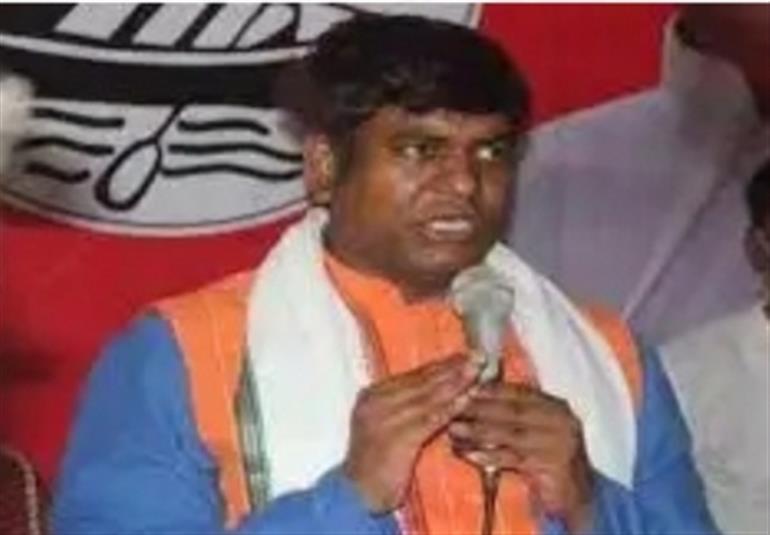 “Our party members can also provide the same treatment to leaders of Uttar Pradesh who are coming here for political campaign in Bihar. But we will not do it as it would give wrong impression of our Nitish Kumar government,” Sahani said.

“I went there to establish 18 statues of Phulan Devi in 18 divisions of Uttar Pradesh. After the preventive act of Yogi government, the Nisadh society people will become more united,” he said.

Sahani said that Uttar Pradesh government had banned statues be establish at public places in 2008.

“I went there to establish statues of Phulan Devi in private places. If Yogi Adityanath government is afraid of my activities. I have requested local authorities to allow me to go at schedule place to offer flowers to respect her. Unfortunately, the local administration did not allowed me,” Sahani said.

Sahani said that Nishad society people have 16 per cent vote share in Uttar Pradesh. Beside, he is also looking for votes of other backward class people.

Sahani’s party is not more than three years old in the political history of Bihar. He is ambitiously looking to spread wings in Uttar Pradesh.