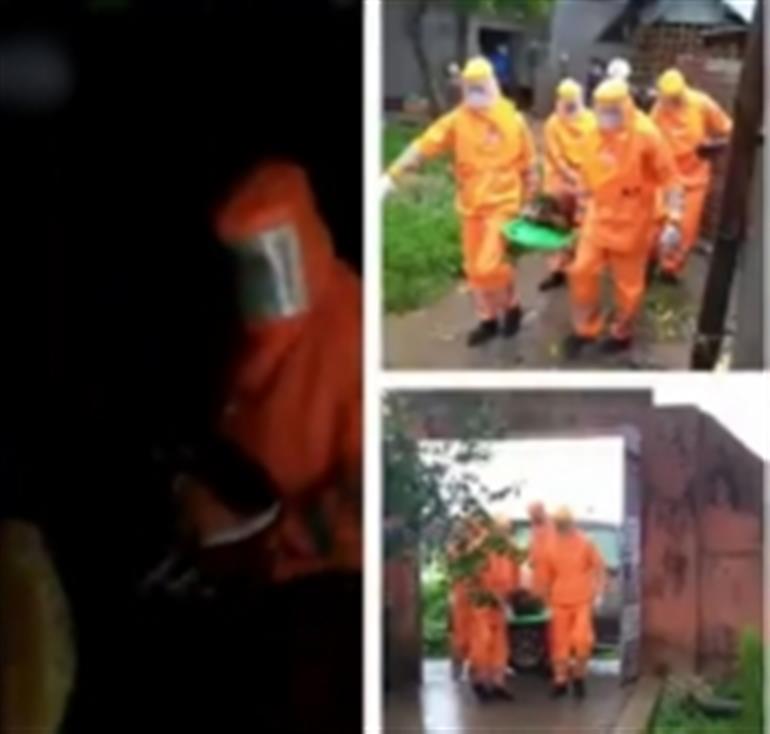 The meteorological department predicts heavy rainfall in the state with strong winds at the speed of 80 to 100 kmph expected from Thursday morning. It has also alerted people of Bihar to stay away from open spaces, trees to avoid getting struck by lightning.

The officials believe that the impact of Yaas in southern and central Bihar will be higher compared to north Bihar.

Yaas is heading in a southeast to northwest direction in Bihar.

During the period of May 26 to May 30 medium to heavy rainfall with thunderstorm and lightning is expected in these districts, the officer said.

Keeping this in view, Bihar Chief Minister Nitish Kumar held a meeting with top officials in Patna and directed municipal corporations and municipal committees of respective districts to be on alert until the threat of Yaas ends in Bihar.

Kumar also directed the authority to make adequate arrangements of pumps to evacuate water from flooded areas in minimum time.

The civil aviation department has cancelled over 40 flights from Patna as well.