Would love to work with Nora Fatehi in dance number, she’s hottest dancer out there: Himansh Kohli 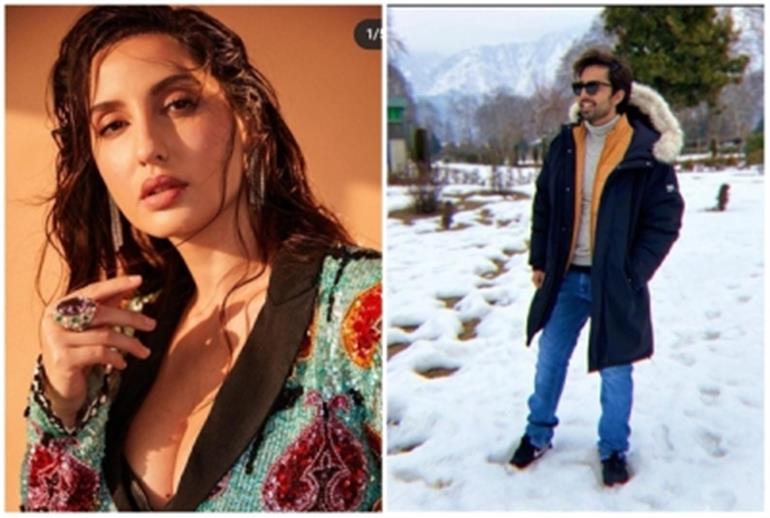 MUMBAI:Actor Himansh Kohli has lately appeared in the music videos of a couple of hit recreated songs, and says he would love to work in a dance number with Nora Fatehi.

“I think if it’s a dance number, I would love to collaborate with Nora Fatehi because she is literally the hottest dancer out there, and extremely talented,” he says.

Himansh appears in the music video of Meet Bros and Jubin Nautiyal’s new single “Wafa na raas aayee”, which has crossed 130 million views in less than 10 says that it dropped officially on YouTube. The video also features Arushi Nishank and Rohit Suchanti.

“I am feeling ecstatic and overwhelmed. I had expectations from this song because I experimented with my acting. I wanted to see if people would accept me in this new role or not,” Himansh tells IANS of the video that has 135,252,753 views and counting, with over two million likes.

This is Himansh’s second hit music video in recent times. In February, he featured in “Jis din bhula doon tera pyar” another Jubin recreation that the singer recorded sang with Tulsi Kumar. The song crossed 150 million on YouTube.

Himansh feels lockdown has been a blessing for music videos. “During lockdown people were free and the demand for content was at its peak. People had no other viable means of entertainment than watching something on their phones, TV or laptops. This demand increased due to social media networking apps creating short video features like Instagram Reels, YouTube Shorts, etc. Hence, this sudden fascination for music videos,” he reasons.