When party seeks someone else as Chhattisgarh CM, it will be done: Baghel 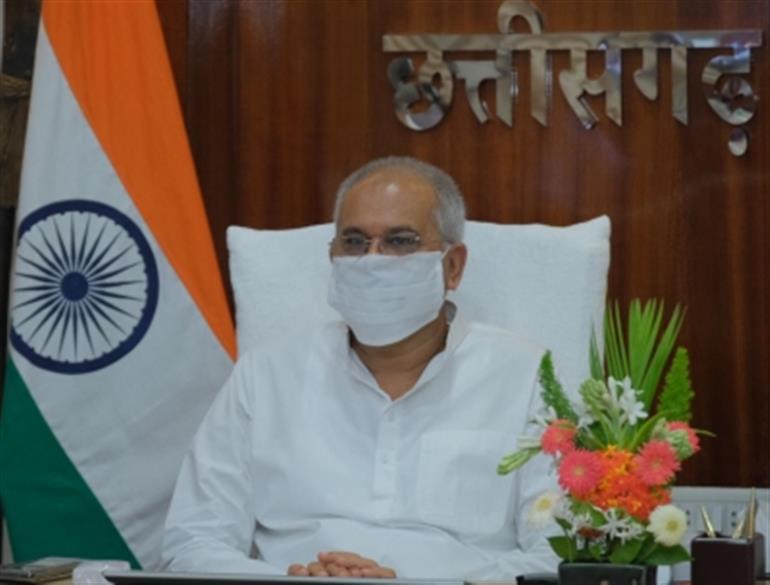 NEW DELHI:Amid the debate on leadership change in Chhattisgarh, Chief Minister Bhupesh Baghel on Sunday said that if the high command says that someone else should be made Chief Minister, it will be done.

Interacting with reporters after meeting party Genereal Secretary Priyanka Gandhi, he said that “the Congress high command asked me to take oath, so I took oath… when they will say that someone should become Chief Minister, it will be as per wish of the high command.”

He asserted that the Congress has three-fourth majority in the state and such arrangements are in coalition governments. State in charge P.L. Punia too said there is no such formula.

State Health Minister T.S. Singh Deo, whose supporters are pushing for change, has maintained that the issue of Chief Ministership is to be decided by the Congress leadership and party President Sonia Gandhi as it is their prerogative.

Talking to IANS, Singh Deo, who is in Delhi for family functions and routine checkups, said: “I have not raised any issue regarding the Chief Ministership as it is the Congress leadership that will decide on the issue.”

He said there is no need to take up the matter with the party as they are well aware of everything, after the Congress formed the government in Chhatisgarh in 2018, it was assured that Baghel will hold the Chief Minister’s post for half the term and Singh Deo will be the Chief Minister for the remaining time.

The deadline has expired but there is no decision from the Congress high command, and the supporters of Singh Deo are pressing their demands through different channels and social media.