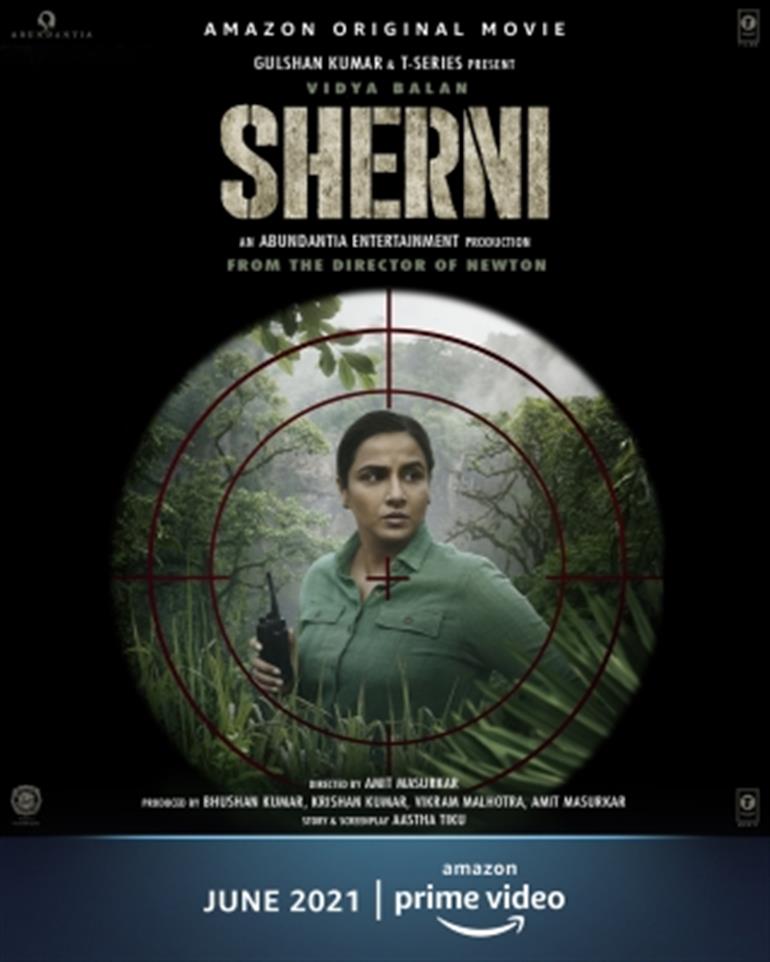 MUMBAI: Actress Vidya Balan released the teaser of her upcoming film “Sherni” on her social media accounts on Monday.

“A tigress always knows the way! Ready to hear the #sherni roar? Here’s the official teaser. Trailer out on June 2,” the actress wrote as caption with the first clip of the film, which she posted on Instagram and Twitter.

The actress, who plays the role of a forest officer in the film is seen wandering through the wilds with her team, searching for something. “Jungle kitna bhi ghana kyun na ho, sherni apna raasta dhoond hi leti hai (no matter how dense the jungle, the tigress knows the way),” her voiceover says in the teser.

The film is scheduled for a digital release on Amazon Prime Video.

Ghanshyam Nayak aka Nattu Kaka on working with Aishwarya Rai in Hum Dil De Chuke Sanam: She is respectful