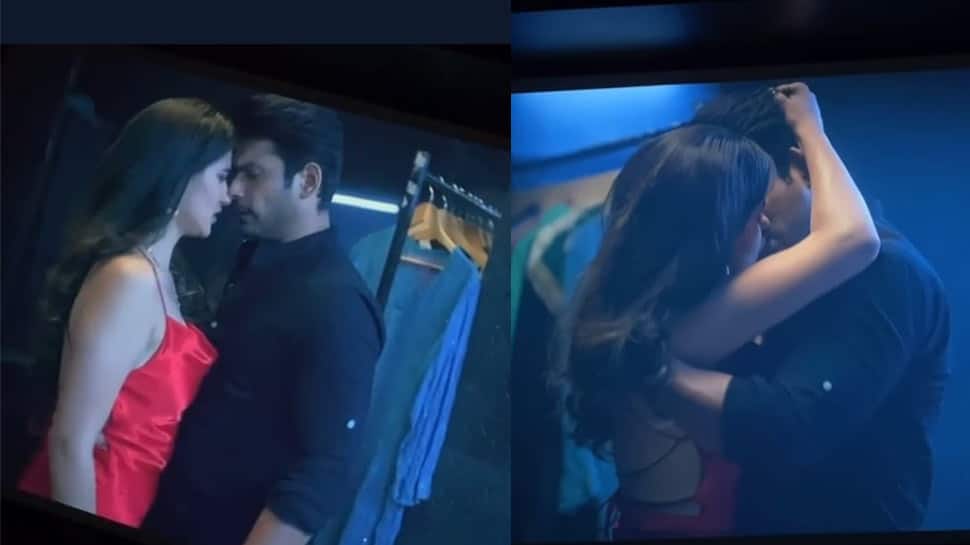 New Delhi: The reality show Bigg Boss season 13 winner Sidharth Shukla has amassed a massive fan following, especially after lifting the trophy. His fandom is on an all-time high and now with his new show ‘Broken But Beautiful 3’ hitting back, fans can’t keep calm.

Internet is blown away by Sidharth Shukla’s bold lip-lock scene with his co-star Sonia Rathee which has gone viral. Producer Ekta Kapoor shared a snippet of the teaser which has the famous kiss between the co-actors and guess what? Shukla fans made sure it trends high on social media.

Just watched @ektarkapoor mam story about #BrokenButBeautiful3 – n I really watched it more than once  appreciation n congratulations to #SidharthShukla sir playing #AgastayaRao – could not take my eyes off the screen  !
for rumi as well !

‘Broken But Beautiful 3’ is streaming on ALTBalaji. The romantic web series has been created by Ekta Kapoor. The show has already seen its first two successful seasons with Vikrant Massey and Harleen Sethi in lead roles.

Sidharth Shukla’s on-screen chemistry with Sonia Rathee in ‘Broken But Beautiful 3’ has already become the talk of the town.

So, are you excited to watch the two together on-screen?

Mandira Bedi shuts troll who asked her ‘from which slumdog centre’ did you adopt your daughter?