Shahrukh Khan passionate about listening to his own film from US Navy Band, gave this reaction


Shahrukh Khan’s film ‘Swades’ has made a special place in the hearts of Indians. Through this film, the spirit of patriotism was introduced to the audience in a very unique way. The craze towards this film and its songs has been seen not only in India but also abroad. In fact, US Navy band C Chants gave a short performance in front of Indian Ambassador Taranjit Singh Sandhu to the United States. 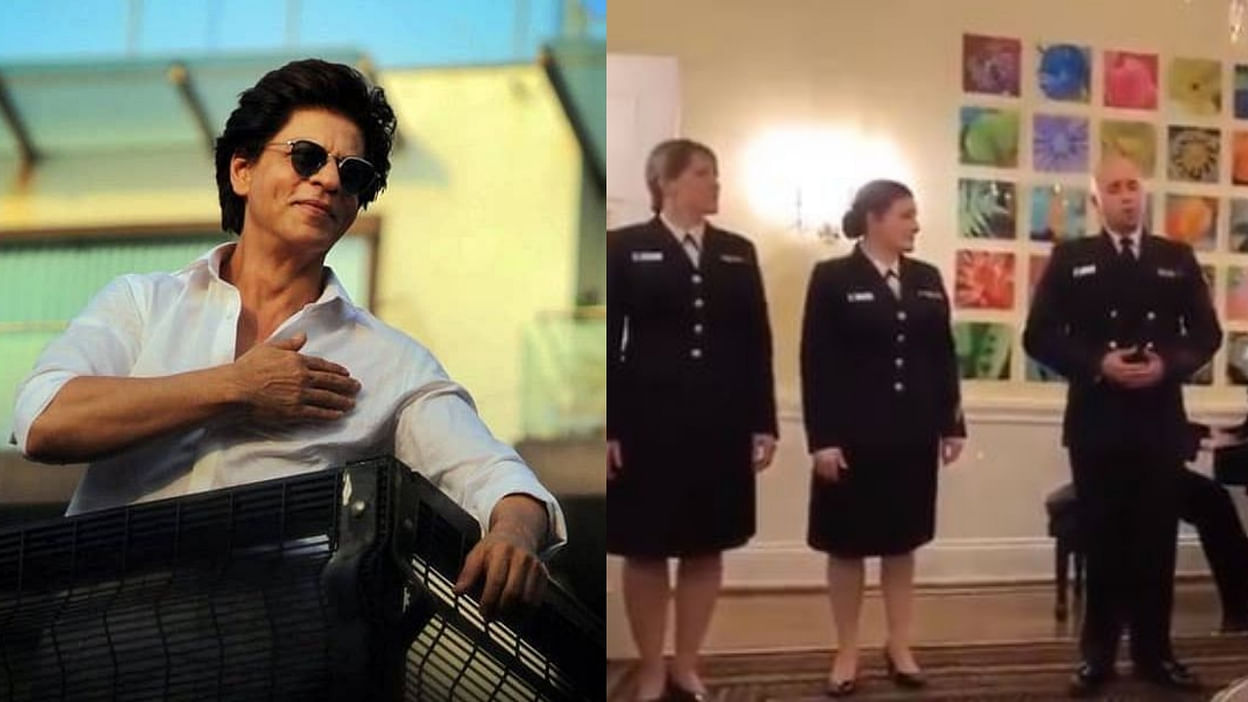 The band performed on the famous song ‘Yeh Jo Desh Hai Tera’ from Shahrukh’s film ‘Swadesh’. The US Navy band’s performance went viral on social media, even Shah Rukh could not stop himself from reacting to it. In his response, Shah Rukh also appeared a bit emotional. Taranjit Singh Sandhu shared this performance of the US Navy band on his Twitter handle. Reacting to his tweet, Shah Rukh wrote- “Thank you sir for sharing this.” is so cute. I remember the old days when I went through this film and this song. Not only this, Shah Rukh also thanked the celebrities associated with this film and song. 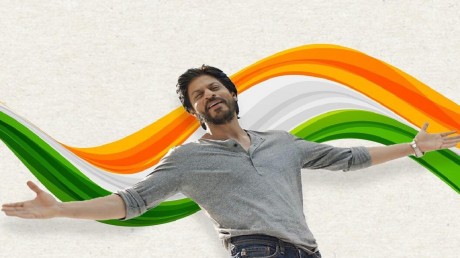 On the other hand, when it comes to this song from the film Swadesh, it was originally sung by AR Rahman. Swadesh was released in 2004, directed by Ashutosh Gowariker. The film starred Shah Rukh Khan opposite actress Gayatri Joshi. Although the film did not do well at the box office, the concept was well received by the audience.