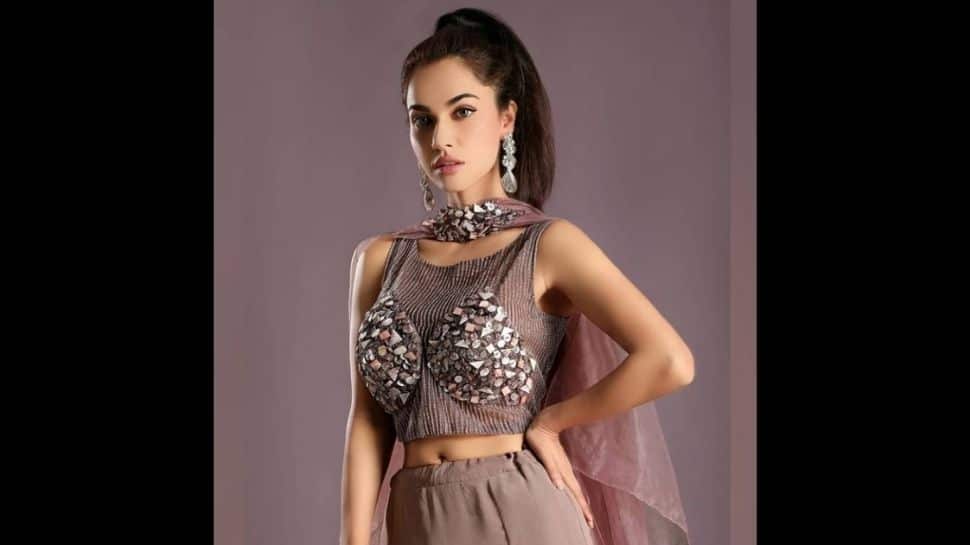 “I’m excited to make my debut in a mythological series. My parents used to refer to me as Lakshmi, so I feel emotionally connected to the character. Everyone in my family is a devotee of the Goddess. They are so excited that I am part of this show. My mother always used to tell me to do mythological shows,” she says.

The actress, who has earlier featured in shows such as “Suvreen Guggal: Topper Of The Year”, “Emotional Atyachaar” and “Kulfi Kumar Bajewala”, says that mythological shows teach you a lot.

“I feel such shows changes are for the best. We get to learn and connect to our culture. They also help us to learn ‘shudh’ (pure) Hindi and Sanskrit. They are lifetime experience,” she says.

The actress has already started shooting for the show.