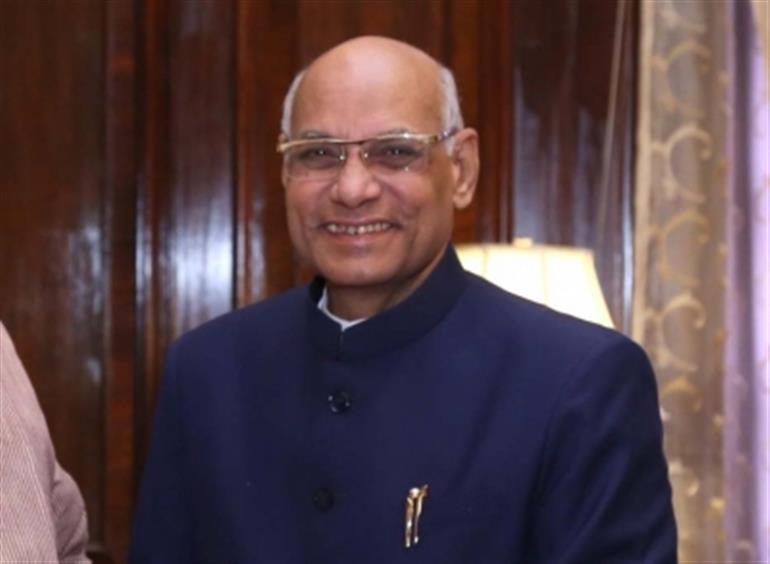 RANCHI: Former Union Minister Ramesh Bais was on Wednesday sworn-in as the new Governor of Jharkhand.

Chief Justice of Jharkhand High Court Ravi Ranjan administered the oath of office and secrecy to Bais at the Raj Bhavan on Wednesday afternoon.

Chief Minister Hemant Soren and senior government officials were present at the ceremony.

Bais, who was Governor of Tripura since 2019, had arrived Ranchi on Tuesday. He succeeds Drupadi Murmu whose term ended two days ago.

Born on August 2, 1947, Bais had won the Raipur Lok Sabha seat seven times on a BJP ticket. He was a minister in the Atal Bihari Vajpayee government.

PM’s help sought to save school for blind in Varanasi

Restrictions to continue in Bengal till I-Day