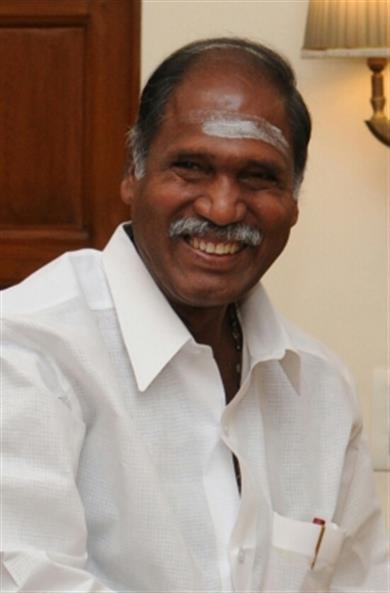 PODUCHERRY: Puducherry Chief Minister N Rangasamy on Wednesday announced that the government will provide Rs 3000 to all families living in the Union Territory. He said that 3,50,000 families would benefit from this.

This was announced through a press statement by the Chief Minister’s Office after Rangasamy took oath of office as a Member of the Legislative Assembly.

The Chief Minister said that the government has allocated Rs 105 crore for distributing as relief to the 3,50,000 families of the UT.

The opposition Congress and the DMK have been urging the government to provide financial relief to the people of Puducherry as immediate assistance to fight Covid-19.

They said that the daily wage workers who have lost their jobs due to the lockdown are the most affected and that financial aid would benefit them immensely.

Several political parties and voluntary organisations have been distributing cooked food as well as other necessary items across the UT.

MP Asokan, a resident of Mahe who is a daily wage earner, told IANS that “the Chief minister of Puducherry, N Rangasamy has always been a pro people pro poor leader and this we were expecting from him. This is a huge amount of money for people like me who have been out of work for the past several days and the family is suffering. Thanks to the Chief Minister, we are somewhat relieved.”