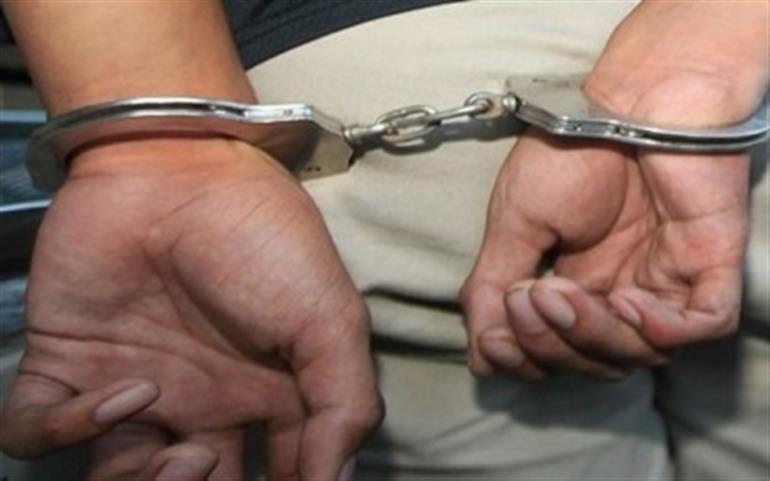 GURUGRAM: The Gurugram police have arrested a notorious proclaimed offender and also recovered two illegal weapons from his possession, officials said on Thursday.

The accused was identified as Bishambar alias Pahalwan (43) of Baliyawas village in Gurugram.

Assistant Commissioner of Police (Crime) Preet Pal Sangwan said the accused was arrested by a team of crime branch Sector-10 led by Sub-Inspector Dalpat Singh after a tip-off from near Ghata village on Wednesday. During the search, cops recovered two country-made pistols from him.

Sangwan said the accused was involved in two dozens cases of murder, attempt to murder, kidnapping, loot and dacoity.

“The accused had purchased the recovered weapons in Rs 10,000 with the help of his accomplice from Meerut in Uttar Pradesh. He used to carry weapons to commit crime,” the ACP said.

It was also disclosed that Bishamber was the key aide in MG Road shootout case which took place in July 2015. He was the man who had smuggled arms for the shootout.

A case under relevant sections of the Indian Penal Code (IPC) including Arms Act has been registered against the culprit at Sector-56 police station.