Meera Chopra, sister of actress Priyanka Chopra, was outnumbered by South Star Junior NTR. The actor’s fans on Twitter gave him blatant abuses for this. Fed up, Meera reported such people to the cyber police.

Actually, Meera Chopra recently held a question-and-answer session for her Twitter fans. Meanwhile, a fan asked her questions about the actor of South Indian films Junior NTR. In response, Meera said that she does not know Junior NTR. She is not his fan. 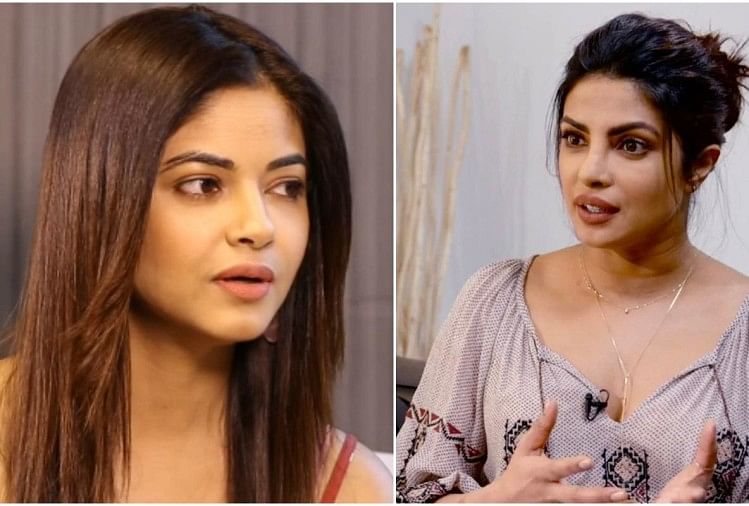 After this, #WeSupportMeeraChopra started trending on Twitter in support of Meera. Meera has complained about such abuses and threats to the National Commission for Women and cyber police. Let me tell you, Meera Chopra is the cousin of Bollywood actress Priyanka Chopra. Meera has also worked with Bollywood in Tamil and Telugu films. Meera has worked in films like Gang of Ghosts, 1920 London and Section 375.