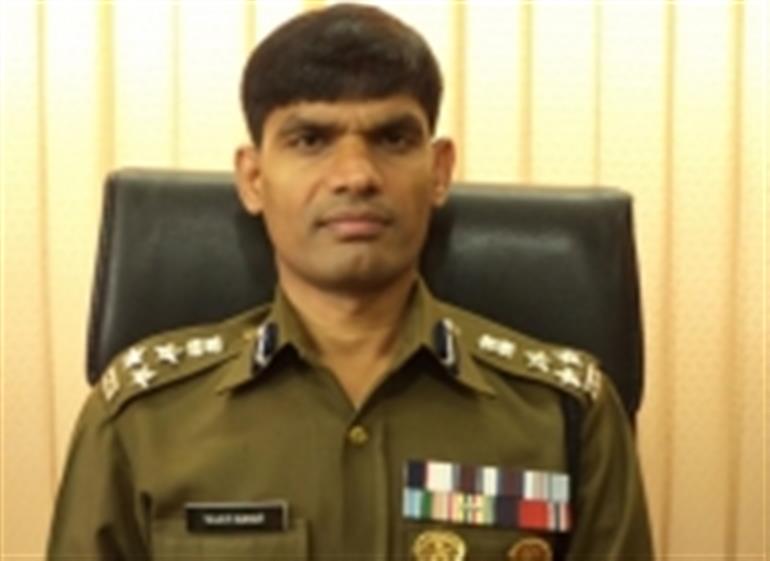 SRINAGAR: Hours after terrorists shot dead a Municipal counsellor in Kashmir who was travelling without his Personal Security Officers (PSOs), IG Kashmir Vijay Kumar issued an advisory on Thursday asking the protected persons not to go anywhere without PSOs and assessment of the local threat.

“No protectee should go anywhere without PSOs. Visits are allowed only after ground assessment of local threat is done. Request is to all protectees not to violate SOPs and risk their lives unnecessarily,” the advisory read.

A Muncipal counsellor was shot dead by terrorists at Tral in South Kashmir’s Pulwama district late on Wednesday evening. Police said three unidentified terrorists fired upon Rakesh Pandita, Muncipal Councillor town Tral, who was visiting his friend at Tral Payeen. Rakesh Pandita succumbed to injuries whereas daughter of his friend got seriously wounded.

Police said Pandita was residing in a secure accommodation at Srinagar and was provided with two PSOs (Personal Security Officers). He was not accompanied by the PSOs during his visit to Tral.

When terrorists attacked Pandita, police was dealing with another situation inside the SOG camp in Tral town where a surrendered militant, Mohammad Amin had injured a policeman after snatching his rifle when the surrendered militant was being questioned.

The surrendered militant had later taken refuge in a room inside the camp.

Police said after repeated persuasion to lay down his weapon failed, the surrendered militant was shot dead.

Rajasthan likely to see rains in next 2 days: Met office