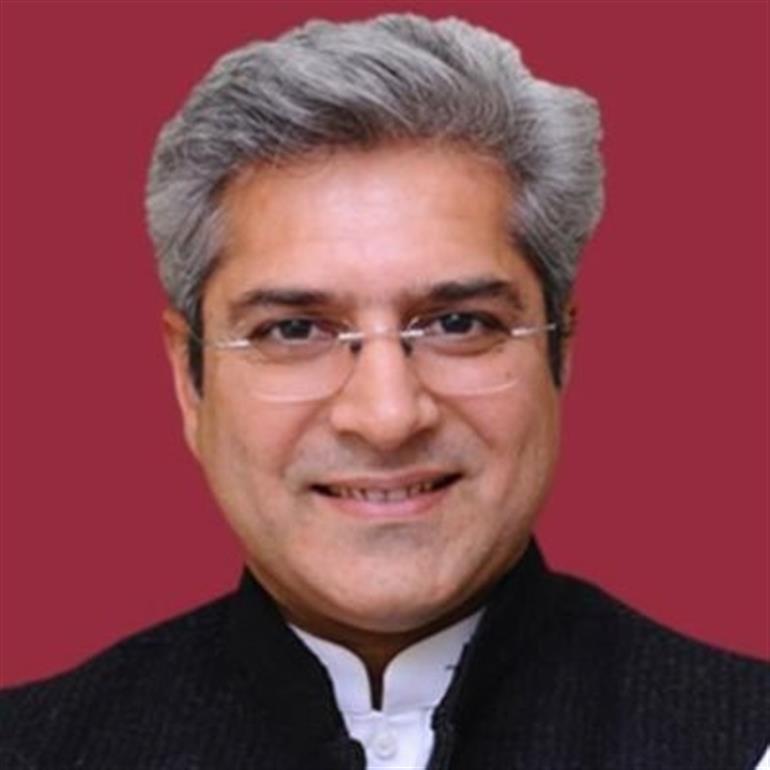 The delegation urged the Delhi government to restore the mutation process for properties in Delhi, which will pave the way for ownership of properties in the village areas.

The delegation also urged the Delhi government to stop the acquisition of Gram Sabha lands. They said the lands should be used for the development of villages, and not for commercial purposes.

“The Delhi Development Authority acquires Gram Sabha’s land and it develops commercial buildings with private builders. For example, if DDA develops community centres on Gram Sabha’s land, they should be made free for the villagers, but the DDA takes heavy charges. We have demanded that this process should be stopped immediately,” Solanki added.

The delegation also demanded that around Rs 4,000 crore deposited in the banks of the Gram Sabha should be used for the development of the villages and the countryside through social panchayats.