Only courageous people are welcome in Congress: Rahul Gandhi 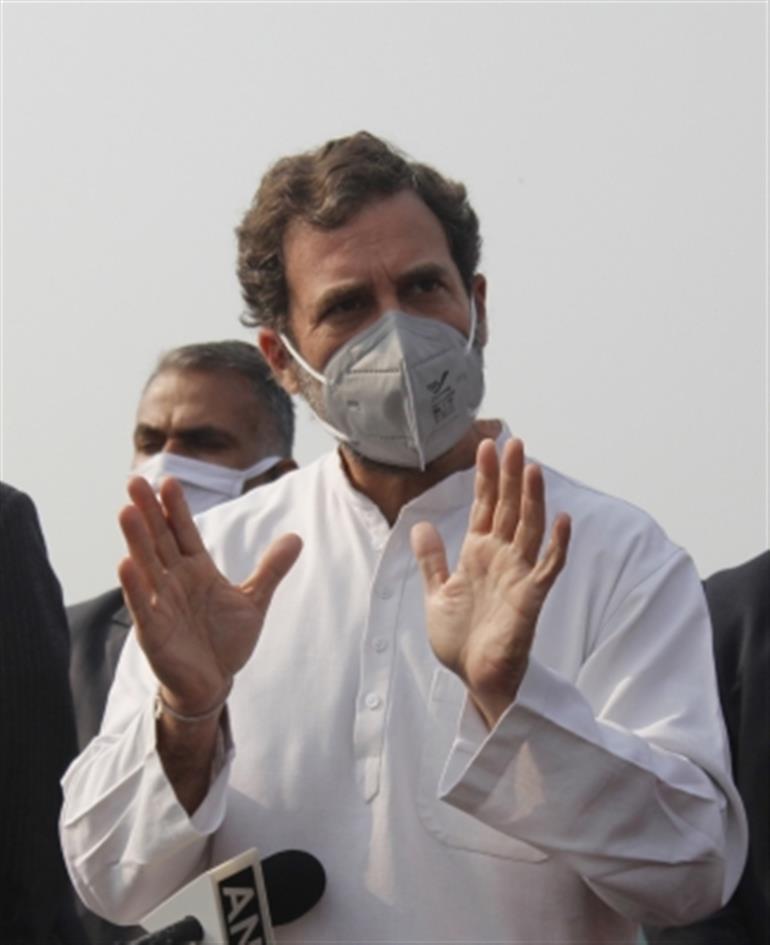 NEW DELHI: Addressing the party’s social media volunteers virtually on Friday, former Congress President Rahul Gandhi said that the party only needs courageous people, and not those who are afraid of the BJP.

“We need brave and courageous people, this is our ideology,” he said.

Rahul Gandhi’s clear message comes in the wake of many state leaders flexing their muscles. It is also an indication that the party will not give in to arm twisting.

Some feel that the Congress leader was reacting to Jitin Prasada leaving the Congress for the BJP recently. Prasada was considered close to the Gandhi family.

The comments came at a time when the Congress is busy handling the Punjab crisis, besides managing infighting in the party in a number of states, a year before six states — Uttarakhand, Punjab, Uttar Pradesh, Goa, Manipur and Gujarat — go to the polls.