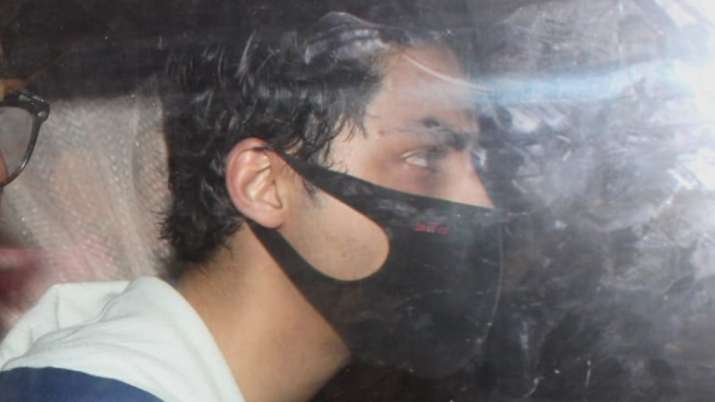 The bail application hearing of the accused detained in cruise ship drug case will now take place on Wednesday. 20 people have so far been arrested by the NCB in connection with the case, including Bollywood superstar Shah Rukh Khan‘s son Aryan Khan, Arbaaz Seth Merchantt, Munmun Dhamecha and others. Just like the last two sessions, the Narcotics Control Bureau (NCB) will yet again oppose the bail of all the accused in the court. An NCB team busted an alleged drugs party on the Cordelia Cruise ship which was on its way to Goa at mid-sea on October 2. The case took a political turn when NCP leader Nawab Malik on Wednesday claimed that the raid was “fake” and that “outsiders” were involved in it.

Stay informed with the latest developments in the case by reading the updates here: