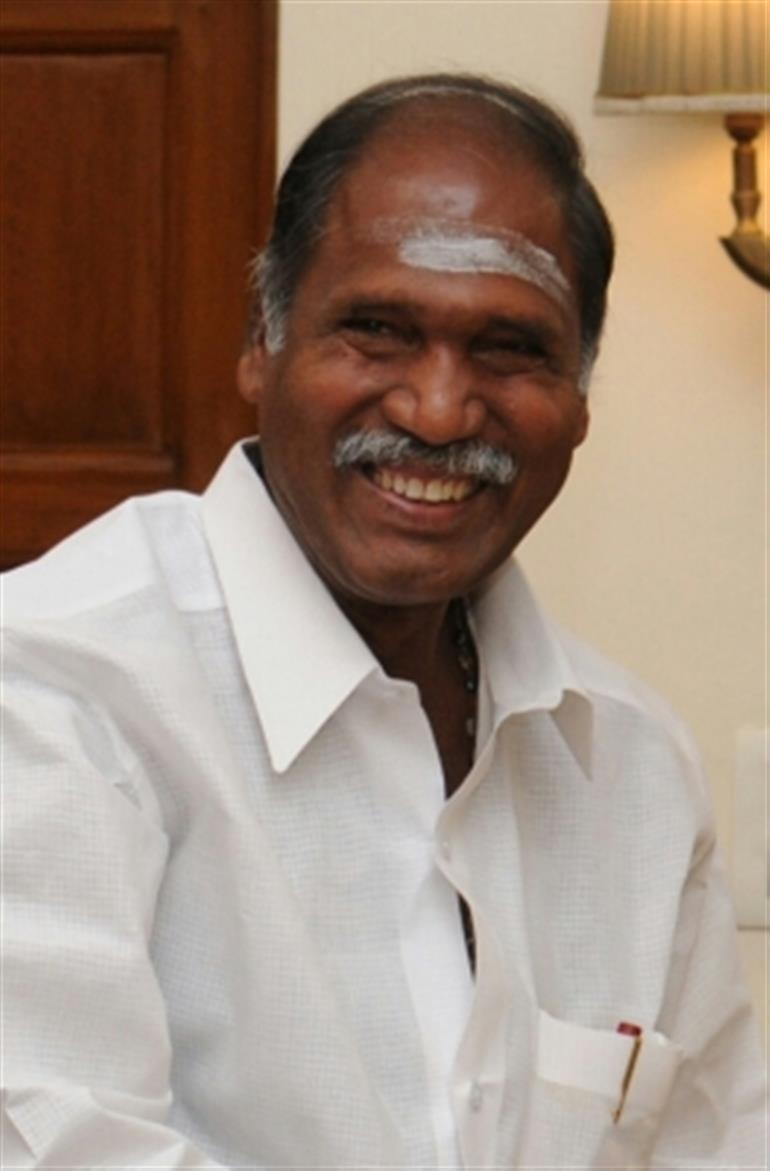 Puducherry: A delegation of MNC CEOs and representatives met Puducherry Chief Minister N. Rangasamy on Monday to discuss investment and setting up a tech zone and allied infrastructure spanning over 100 acres of land.

Rangasamy chaired the meeting which was attended by ministers K. Lakshminarayanan and D. Djeacoumar as also the state Industries Secretary, E. Vallavan.

The Chief Minister’s office, in a statement, said that according to the discussions, the tech zone will house a tech park, a high-tech training centre, residential complex, shopping mall, and amusement park. The investors have suggested creation of 1 lakh jobs through the tech zone, which will attract huge revenues for the government.

The government is of the opinion that this would also help to bring back the talent from Puducherry who are currently based abroad, it said, adding that the government expects the living standards of the people to increase through the creation of a tech zone.

Vallavan said that the MNCs expressed interest in procuring land at Manapet village in Bahour commune and the state government has suggested the delegation submit a proposal to this effect.