Ace fashion designer Manish Malhotra hosted an intimate bash for his close friends and Bollywood celebs at his home. Joining him were some of the most popular faces of showbiz including Malaika Arora, Ananya Pandey, Gauri Khan, Karisma Kapoor and Karan Johar. Photos of these celebs from the party are going viral on social media.

Manish also took to his Instagram Stories to share pictures from the intimate gathering. Sharing a selfie with Bhavana Panday, Seema Khan and Maheep Kapoor, he wrote, “The famous @Bollywood wives.” Seemingly, he was referencing the trio that appeared on Netflix’s reality show ‘Fabulous Lives of Bollywood Wives’ along with Neelam Kothari. He also posted selfies with the mother-daughter duo Bhavana and Ananya. “With the gorgeous two,” Manish wrote.

Apart from these, Manish also treated fans to more photos with his ‘favourite always’ Karisma and ‘the hottest’, Malaika. There were some group selfies too. Take a look: 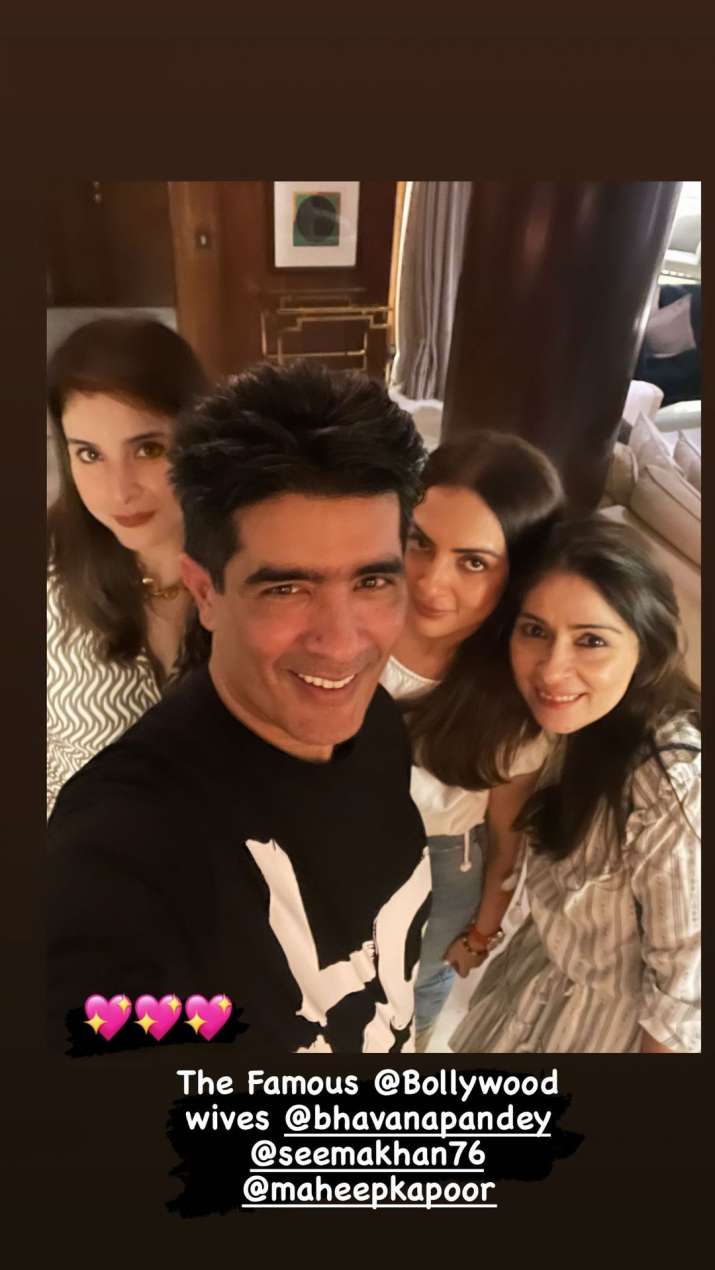 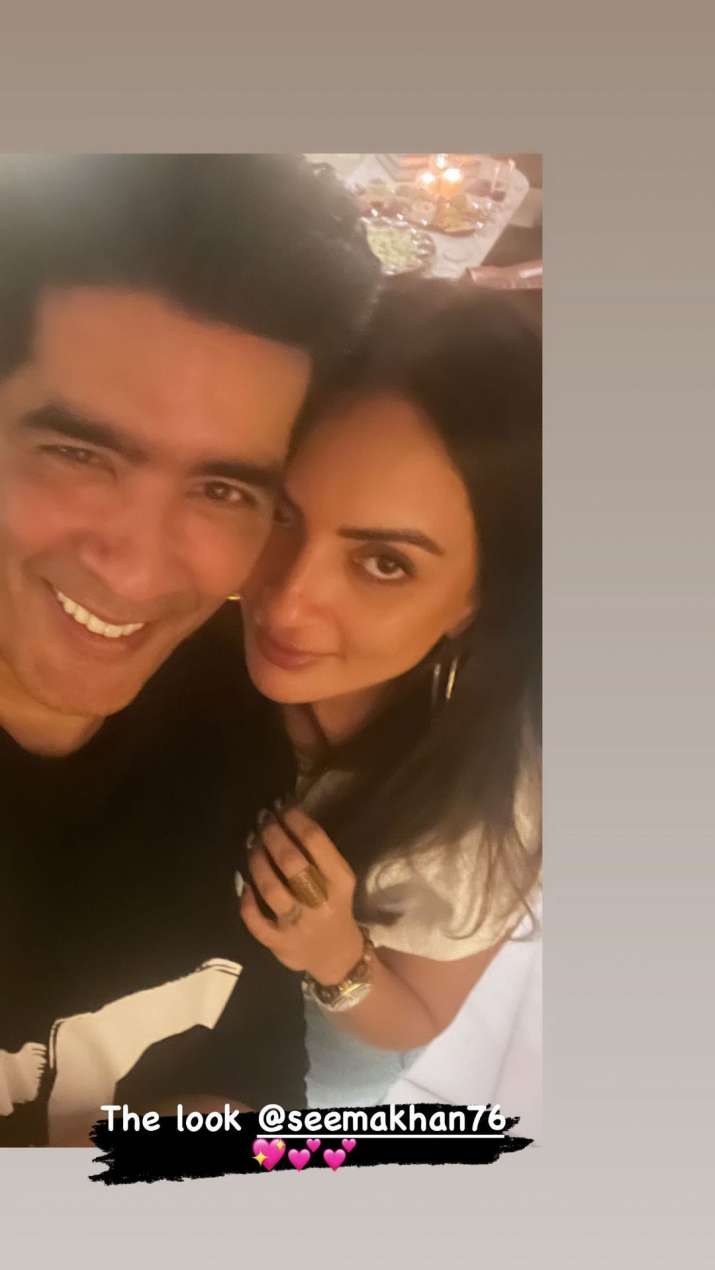 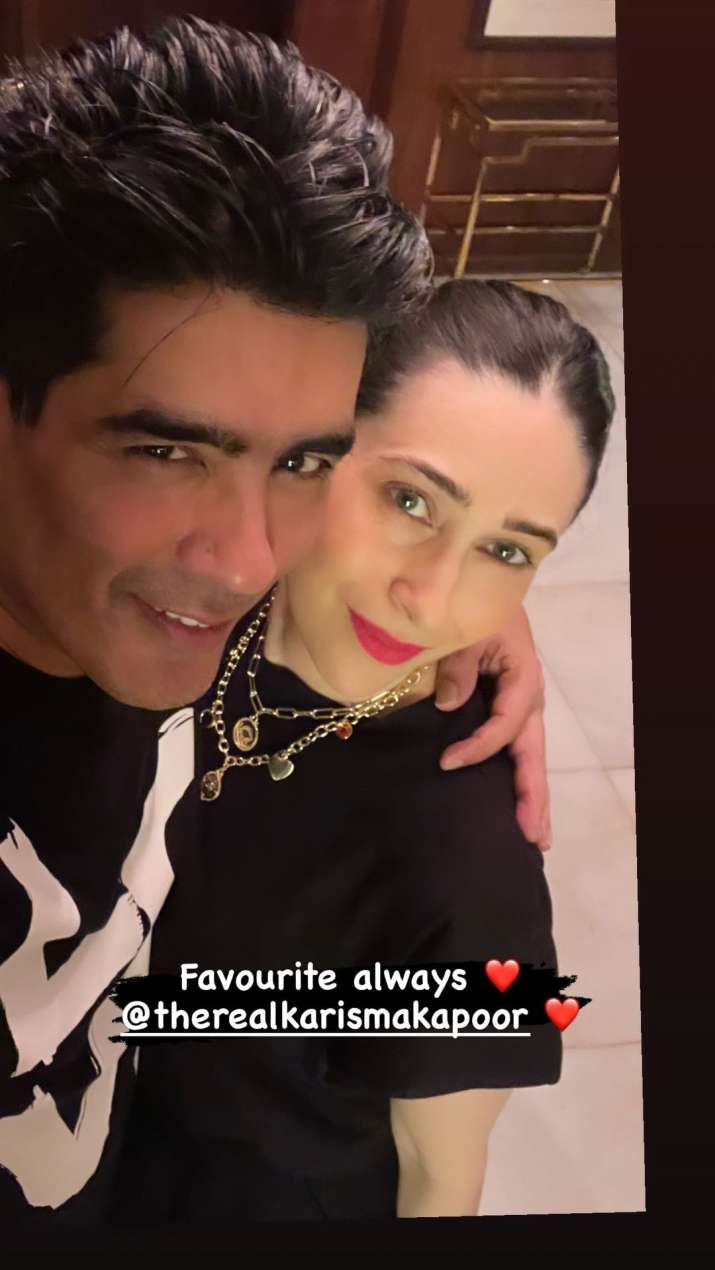 The celebs were also clicked by paparazzi as they made their way to Manish Malhotra’s residence. 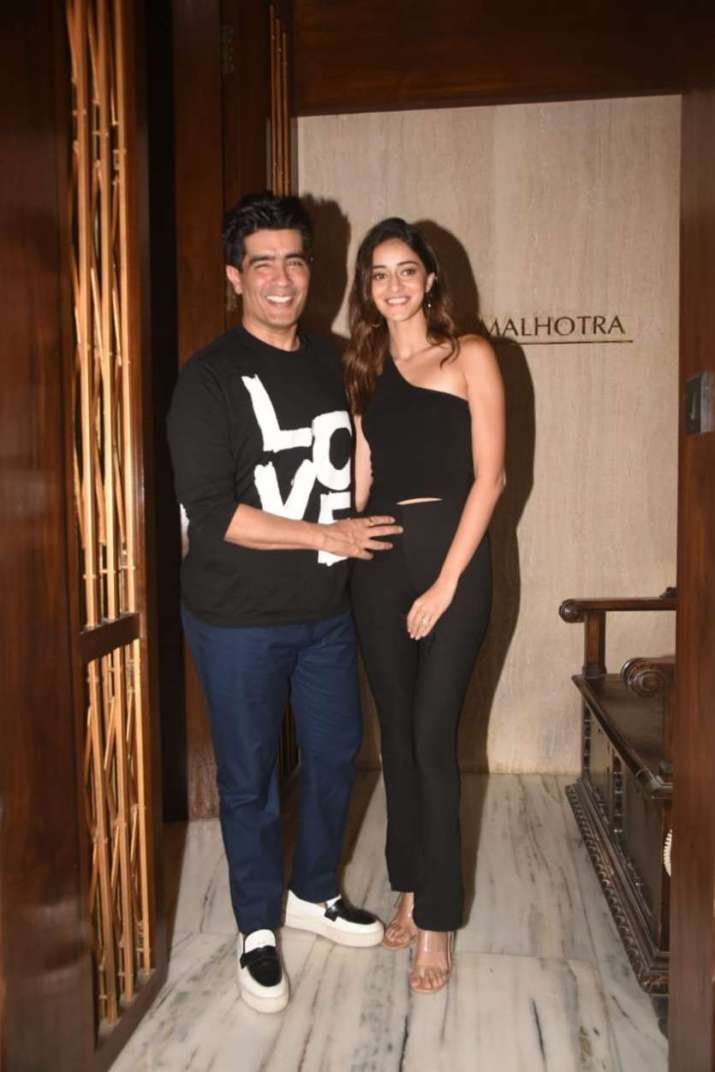 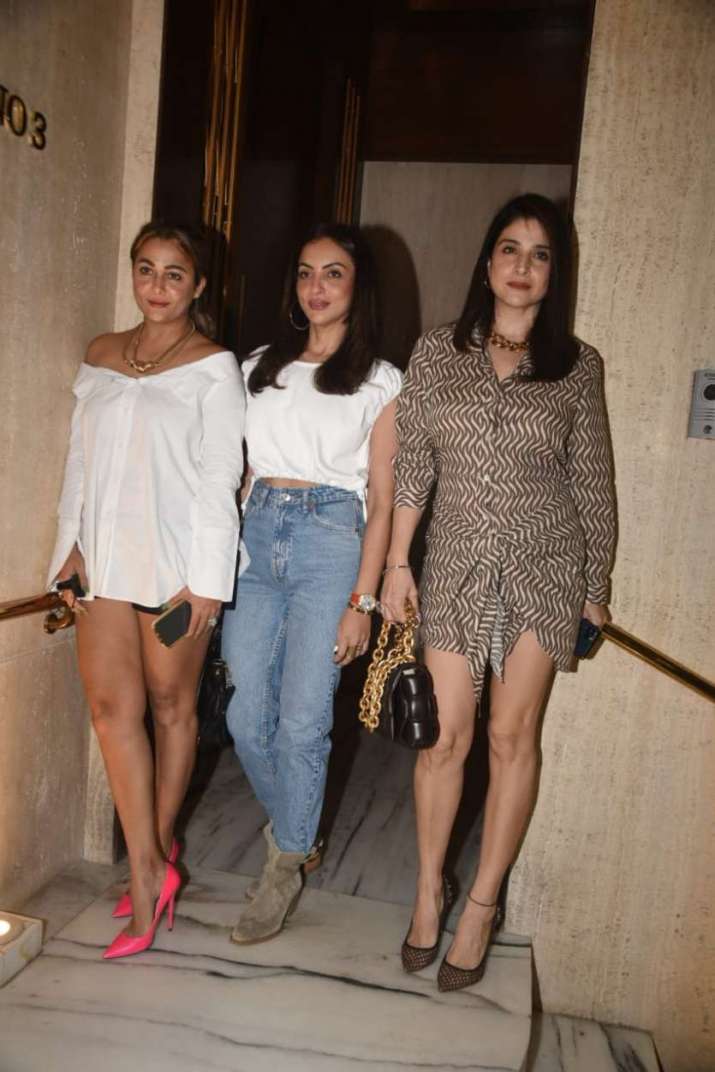 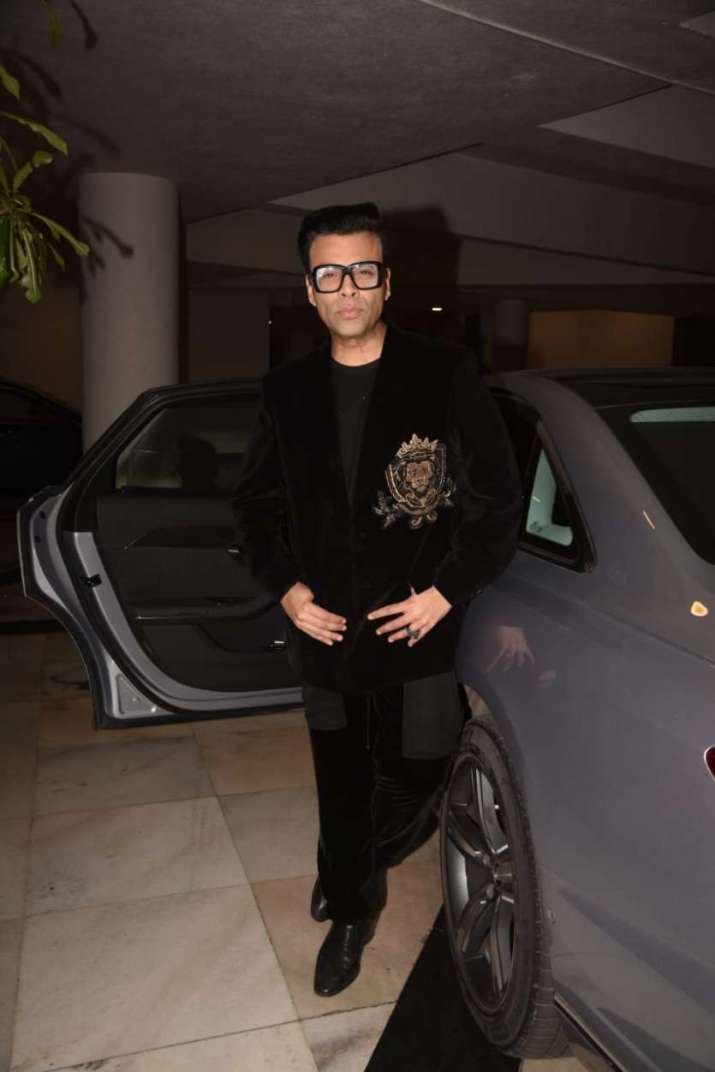 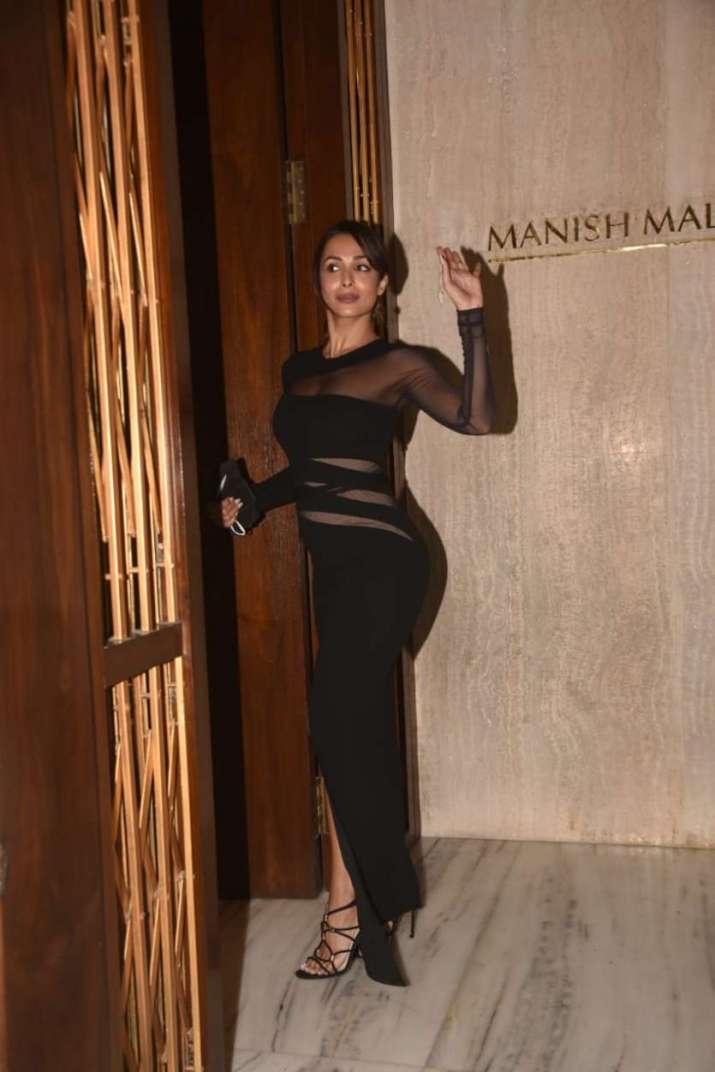 Bollywood star Kriti Sanon turned muse for the bridal edit. Talking about his edit, Malhotra said in a statement, “My bridal edit is an amalgamation of moods and emotions of the brides and over the years of creating their dream outfits and interacting with them, I inadvertently got drawn into those intriguing memories and decided to capture it all.”