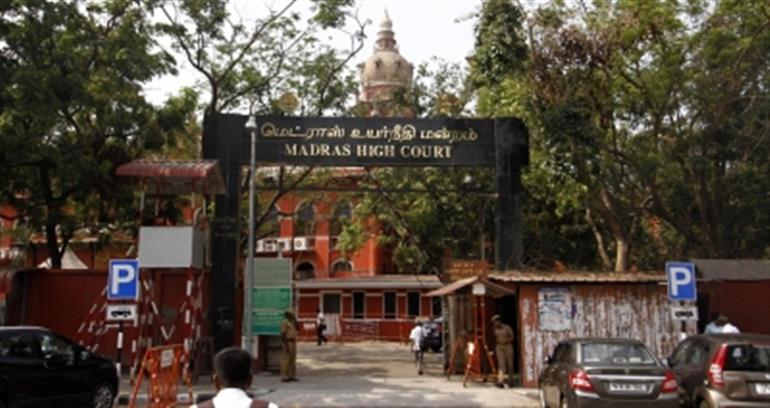 CHENNAI:  The Madras High Court on Friday rejected a Public Interest Litigation (PIL) filed against the chanting of mantras in Tamil in temples controlled by the Hindu Religious and Charitable Endowments Department.

Refusing to entertain the petition filed by Rangarajan Narasimham of Srirangam, seeking the court direct the Tamil Nadu government to withdraw the ‘Annai Tamil Archanai’ scheme, which lets devotees opt for chanting of hymns by priests in Tamil instead of Sanksrit while performing poojas, a bench of Chief Justice Sanjib Banerjee and Justice P.D. Audikesavalu said that the issue was not an unsettled question of law anymore.

It said that a division bench of Justices E. Dharma Rao and K. Chandru (both now retired) had, in 2008, dismissed a batch of petitions filed in the court in 1998, holding that the Agama Sastra does not prohibit chanting of mantras in Tamil.

In his petition, Narasimhan had stated that the HR&CE Department’s attempt to translate verses and hymns from Sanskrit to Tamil was “nothing but blasphemy”, and “an attempt to create confusion and unrest in otherwise peaceful religious practices”.

The petitioner had also contended that a secular state should not interfere in the religious beliefs of a particular community, and that if such an attempt was made by the state in any other religion, it would not end just in confusion but total unrest to the total law and order situation.