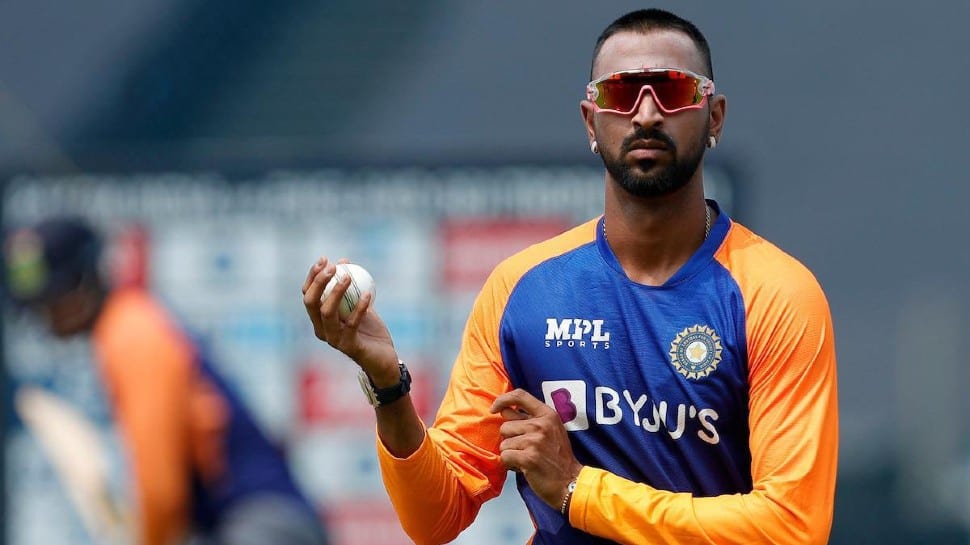 Team India all-rounder Krunal Pandya might have earned praise from the cricketing fraternity for his scintillating ODI debut, but his poor bowling performance in the second ODI against England has forced cricket legend VVS Laxman to criticize him and question the bowling abilities of the elder brother of India all-rounder Hardik Pandya.

Notably, Krunal, who smashed unbeaten 58 off 31 balls in the first ODI against England, leaked 72 runs in just 6 overs in the second ODI which India lost by 6 wickets.

Given Krunal’s flop show with the ball, Laxman said that the Baroda cricketer is not a regular 10-over bowler, especially on a flat pitch.

“Could India have done anything different? I understand workload management is crucial, but if India can’t get even 3-4 overs out of Hardik, then they have to relook at their combination because I am not convinced Krunal Pandya is a regular 10-over bowler, especially on a flat pitch. Virat perhaps would have been better off mixing things up and getting in a pacer, even if it meant going against his plans. The spinners were unidimensional in their angles, lines and lengths,” Laxman wrote in his column for The Times of India.

Earlier in a TV show, Laxman had said that he was ‘surprised’ not to see Hardik Pandya bowl in the 2nd ODI against England in Pune and added that India captain Virat Kohli ‘missed a trick’.

India bowlers were taken to cleaners by the England batsman on Friday. Ben Stokes, Jonny Bairstow and Jason Roy were in their elements as they made a mockery of the 337-run chase.

Bairstow slammed 124 and Stokes scored blistering 99 as England chased down the challenging target in just 44.3 overs with six wickets still in the bank in the second ODI.

Kuldeep Yadav, Krunal Pandya and Shardul Thakur continued to leak runs but India still did not opt to use their 6th bowling action in Hardik Pandya and speaking on the same, Laxman said, “I was little surprised why Hardik Pandya did not bowl. Because you know Kuldeep Yadav and Krunal Pandya were under pressure from both the batsmen from both ends. You wanted to break that monotony. That’s why I was surprised he was not even given 4-5overs. I know it is important to manage his workload, but winning this match is as important as managing his workload.”

“It definitely does (not having the 6th bowler for India made a difference). Because you have to break the pattern. You can’t always go back to Shardul, or Prasidh, or Bhuvneshwar. And whenever you were going back to Kuldeep or Krunal, the England batsmen were going hammer and tongs.

“So, that’s where you need a 6th bowler. And he (Hardik) bowled so well in the 6th over. He was not only restricting runs, he was picking wickets. He gave away 16 runs and picked two wickets. I was a little surprised Virat did not mix around his bowlers. And he kept giving the ball to Kuldeep, who looked low on confidence. It is something India should think about for Sunday,” the former India cricketer added.

Pakistan need to have a benchmark for selecting players for national team: Younis Khan