Kerala RSP (B) leader upset with his party and Congress 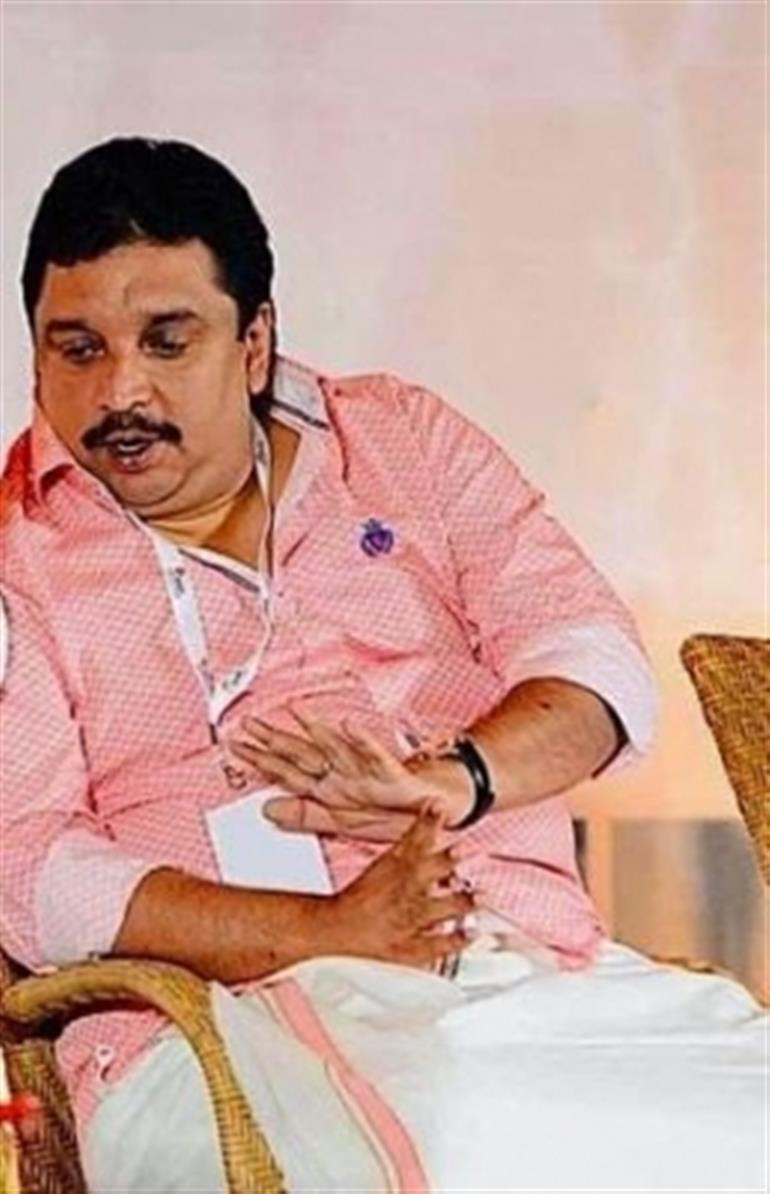 THIRUVANANTHAPURAM: Just imagine what would have happened in the Congress led UDF had the son-in-law of a Congress Chief Minister or the wife of the convenor appointed as a minister, asked senior RSP (B) leader Shibhu Baby John.

The undivided RSP in Kerala was an ally of the Left and during the late nineties it split with one faction remaining in the Left and the other in which Shibhu was part, joined the Congress led UDF.

After a few more splits, today there is only a small faction which is there in the Congress led UDF and in the past two assembly polls, the RSP (B) has no legislator in the 140 member Kerala Assembly and they have only one Lok Sabha member — N.K. Premachandran.

Shibhu is a two time legislator and also a former State Minister in the Oommen Chandy cabinet (2011-16).

Shibhu lost to Sujith Vijayan from the former’s home turf, Chavara in Kollam district by a slender margin of 1,096 votes and since then he has been deeply upset and failed to turn up at the first meeting of the Congress led UDF, held here on Friday.

When the media on Saturday came searching why he decided to skip the meet, the answer that was given is that he has applied for leave to his party as he has some important personal issues to attend.

Shibhu John is the son of RSP legend Baby John, a veteran trade union leader and State Minister on a number of occasions and Chavara was his political territory for several decades and following his death. His son Shibhu, an engineer by profession took over and by now he has won twice and lost thrice from Chavara.

Shibhu is unhappy the way Congress party is going about things in the state and said there is a lot of delay when it comes to taking important decisions.

The son-in-law (P.A. Mohammed Riyas) of Chief Minister Pinarayi Vijayan and the wife (R.Bindhu) of acting CPI-M secretary and the Left convenor A. Vijayaraghavan, both first time legislators are now cabinet ministers.

“There has been leakage of votes from the RSP and the Congress party in my constituency. I vow my allegiance to the RSP and would always remain to be one. Now that I have some personal needs I have applied for leave from the party. The party is yet to decide on it and it will meet again next week,” said Shibhu and added that at the moment there is no talk of his party leaving the UDF.