A consignment of 200,000 AmBisome (Amphotericin B injection), used in black fungus treatment reached India early on Sunday. “Another consignment of AmBisome from @GileadSciences, used in Black Fungus treatment, reaches India. Total 200,000 doses already there so far. More to follow!” tweeted Ambassador of India to the United States, Taranjit Singh Sandhu.

Mucormycosis, commonly known as black fungus, has wreaked havoc across India, especially in COVID-19 patients who have been administered heavy doses of steroids to treat the infection. 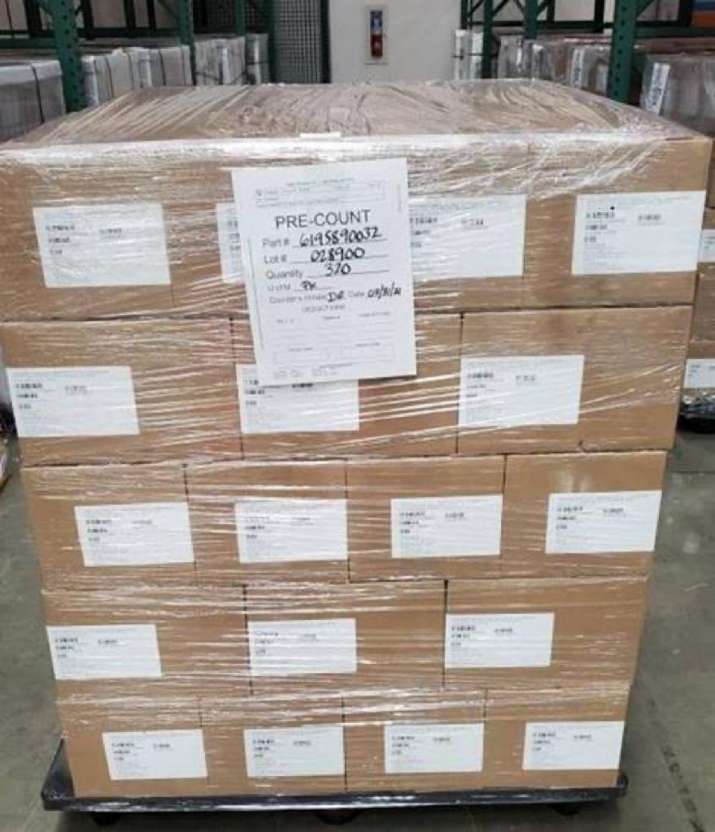 Many states have declared black fungus as an epidemic disease including Madhya Pradesh, Rajasthan, Uttarakhand, Tamil Nadu and Bihar under the Epidemic Act 1897.

Prime Minister Narendra Modi has instructed all concerned officials to arrange the drug from anywhere in the world on a war footing.

“The PM had instructed officials to get this drug from anywhere it is available in the world. Indian missions across the world have been involved in securing supplies of this drug. It has been achieved with help of Gilead Sciences in USA,” the sources said.