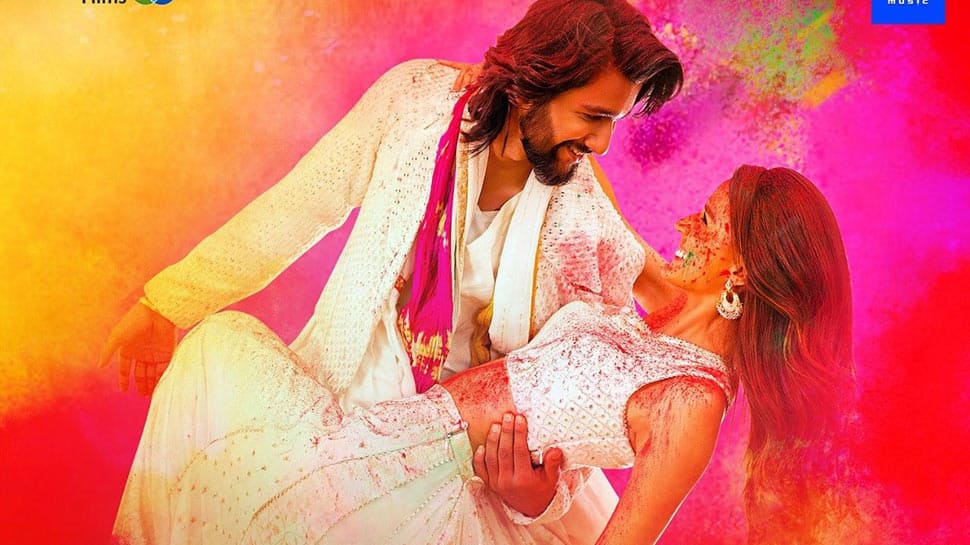 Mumbai: Model-actress Larissa Bonesi is once again back with yet another superhit number on Holi. The festival of colours has just arrived and Larissa’s new song Holi Hai Holi is the perfect track for this season.

Larissa Bonesi will be seen along with Arradhya Maan in the Holi music video “Holi Rangili Holi”. The music video is directed by Ravi Kanth, lyrics are written by Danis Saberi.

Holi Rangili Holi is sung by Amit Gupta and Akriti Kakar, which is composed by Sajid Wajid. Shabina Khan has managed the director of choreography.

Larissa Bonesi made her debut with ‘Go Goa Gone’. The actress featured in her very first music video “Subah Hone Na De” along with the super stars John Abraham and Akshay Kumar. Later the actress went on to make some hit music videos like “Yes or No”, “Are You Coming”, and many more.

Expressing her happiness on the release of her Holi song, Larissa Bonesi said, “It was amazing shooting for this Holi song with such an incredible team! Had a lot of fun! And can’t wait for you all to see how amazing the song turned out! Despite the situation the whole world is facing I wish you all a Happy Holi, may your life bloom with joy and please don’t forget to be safe! Always!”

On the work front, Larissa Bonesi will be seen in the upcoming Netflix web film “Penthouse”, the actress will be seen along with Bobby Deol and Arjun Rampal and “Penthouse” is directed by prominent director Abbas-Mastan.