Heavy to moderate rain in TN on Monday: IMD 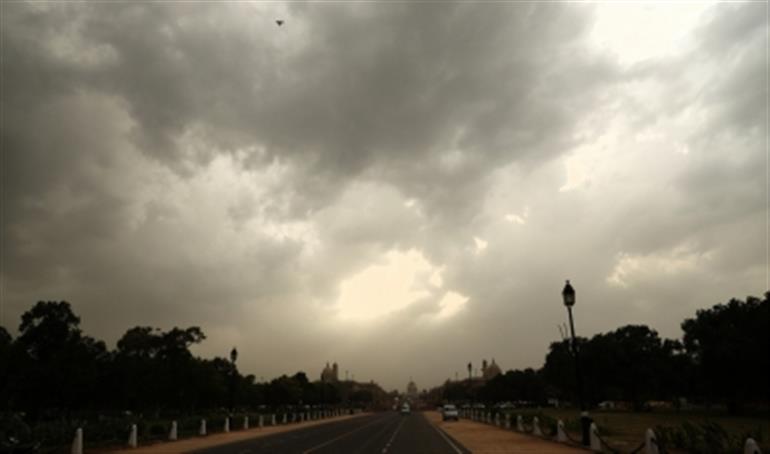 CHENNAI: The India Meteorological Department (IMD) on Monday predicted heavy to moderate rains in Chennai and some other parts of Tamil Nadu. The Regional Meteorological Centre in its report said that the rains are likely due to a cyclonic circulation system that has built up in the region.

The forecast of the department said that the sky is likely to be cloudy on Monday and light to moderate rain is to occur in some areas of Chennai and some parts of Tamil Nadu.

The weather department also said that there is a possibility of a low pressure forming in the Bay of Bengal that could cause more rains in Tamil Nadu in the coming days.

The city areas and southern suburbs received maximum rain on Sunday and the weathermen’s prediction on Monday is also likely to come true with heavy to moderate rains lashing the city and surrounding areas.

Since June Chennai has received 387 mm of rain as against a normal of 351 mm. This is around a 10 per cent increase in the rainfall the city received in the previous year during the same period.

The weather forecast for the week is that Chennai and some parts of Tamil Nadu will continue to be cloudy with sudden showers that may vary from moderate to heavy showers.