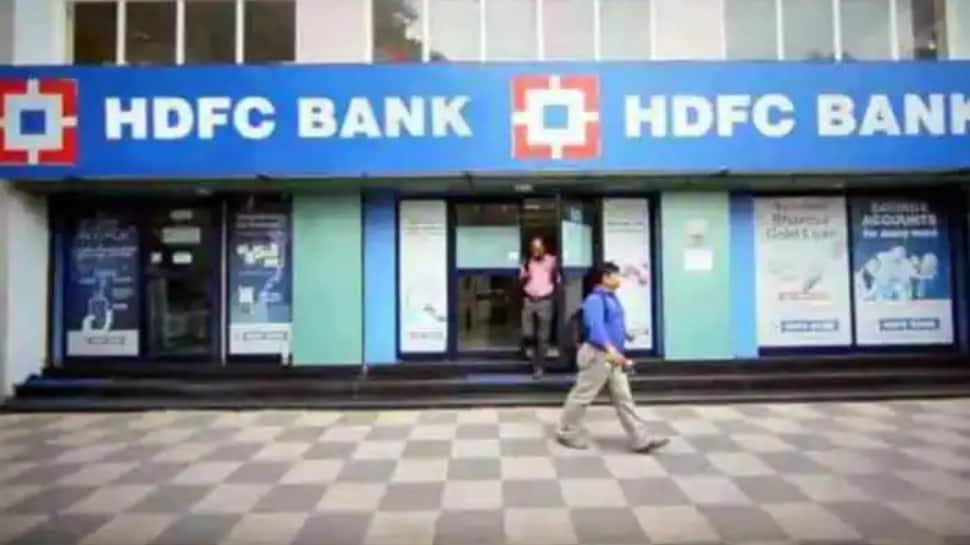 New Delhi: HDFC Bank, on Saturday, reported an 18.2% year-on-year rise in net profit for the quarter ended March 2021 to Rs 8,186.51 crore, a tab bit lower than the expectations of Dalal Street’s financial analysts.

The bank has decided not to go ahead with any dividend sharing plans. “Given that the current ‘second wave’ has significantly increased the number of Covid-19 cases in India and uncertainty remains, the board has considered it prudent to currently not propose a dividend for the financial year ended March 31, 2021,” the bank said in its official statement.

On the National Stock Exchange, HDFC shares traded flat on Friday, and the impact of quarterly results is likely to be seen on Monday.