Former BCCI selector Kishan Rungta passes away due to COVID-19 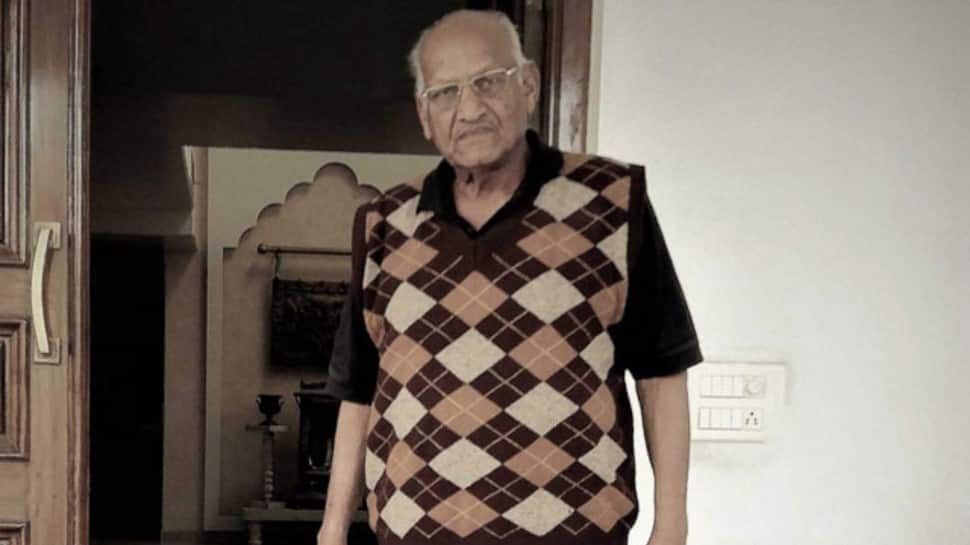 Kishan Rungta, the former national cricket selector, who succumbed to Covid-19 at a hospital in Jaipur on Saturday night was 88. But till the virus caught him over a week back, he was lively and energetic, says nephew Kishore Rungta.

Rungta, who also played first-class cricket between 1953 and 1970 for Maharashtra and Rajasthan, served as the national selector in three phases and for a total of eight years. He also served as the chief selector for a year.

“He passed away last night (Saturday night) at a local hospital,” Mukund Rungta, his son, told IANS from Jaipur on Sunday.

Rungta, who was born in 1932, batted right-handed. He scored 2,717 runs in 59 first-class matches with five centuries and also captained Rajasthan.

Nephew Kishore said that he had been ill for over a week.

“He was down with Covid. He had been ill for 8-9 days and we had to admit him to a hospital here. He passed away at 9 pm on Saturday night,” Kishore, who had served as BCCI treasurer, told IANS from Jaipur on Sunday.

The Rungta family, to which he belonged, provided multiple administrators to the Indian cricket board (BCCI). Kishan’s older brother P.M. Rungta, who was Kishore’s father, had served as the BCCI president in the early 1970s.

“He (Kishan) was lively till he fell ill. He was going to the golf course regularly till about 20 days back before the lockdown started and all the clubs were shut. He used to play 10-12 holes and would walk the course without making any use of golf cart and would return home driving. Unfortunately, he was engulfed by illness,” remembered nephew Kishore.

“At the age of 89 (would’ve turned 89 five months later), he lived like a young man. There was no trace of him being sick. Bodily and mentally, he was very strong,” said the nephew.

Kishore revealed that his uncle was writing a couple of books besides the one he had already written.

“Ever since his wife died, about 2-3 years ago, he started writing books.”

The octogenarian had written ‘Stalking Tigers on Foot’ which was released in March, 2018. An avid hunter, ‘he killed 12 tigers and several panthers’, according to the nephew. He later turned into an avid conservator.

“He was writing two more books. One was about his cricketing career and the other was about our family matters. We don’t know at what stage these are. If they have been completed, we will publish it,” added Kishore.

Corona intrusion into IPL bio bubble, Ganguly said – how it happened is very difficult to say