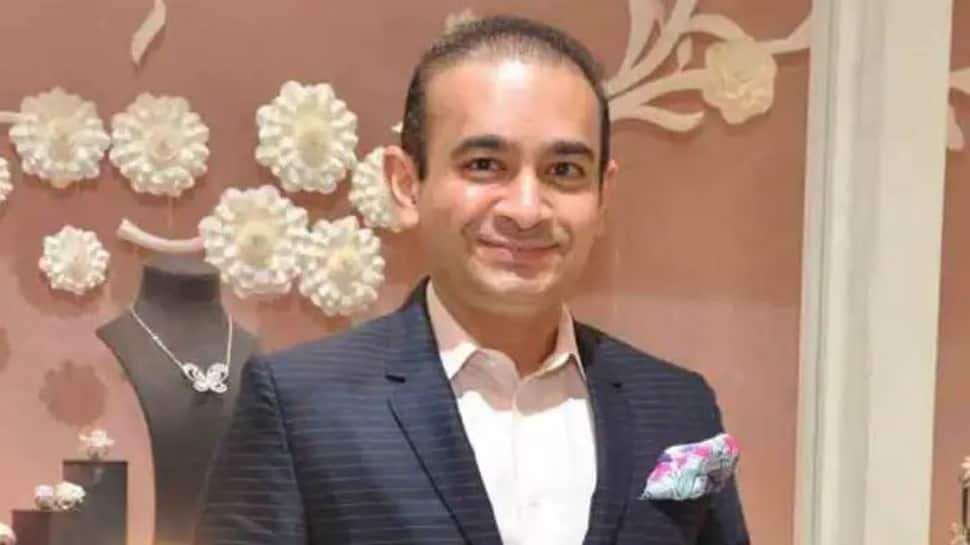 Prompt measures and legal actions were taken by the Indian government and PNB helped in securing the extradition of diamantaire Nirav Modi by the UK on Friday, a senior official said.

According to the government official, a scam of this magnitude had the potential to create instability in the financial sector but the deft handling saved the entire public sector banking space from the crisis and litigation.

The then financial services secretary Rajiv Kumar, who is now Election Commissioner, had directed PNB to file an FIR with the CBI leading to unearthing of the case in January 2018.
Besides, a case was filed against the fugitive at the Debt Recovery Tribunal (DRT). The Mumbai DRT issued an order for the recovery of about Rs 7,300 crore from Nirav Modi and others in 2019.

Later, banks were allowed to seek passport details from borrowers seeking loans of over Rs 50 crore.

According to the Finance Ministry official, it was the Nirav Modi scam that led to this decision so that banks could take timely action and inform the relevant authorities to prevent fraudsters from fleeing the country.

Heads of public sector banks in October 2019 were given the power to request for issuance of look-out circulars (LOCs) against suspects, even before enforcement agencies file FIRs against them, the official said.

Following the recommendation of an inter-ministerial panel under the then financial services secretary, the Ministry of Home Affairs (MHA) in October 2019 revised its 2017 guidelines to include heads of PSBs — the chairman or managing director and CEO — in the list of officials who can make requests for LOCs.

To put a check on offenders fleeing the country, the government brought the Fugitive Economic Offenders Act 2018.

Nirav Modi had escaped from India on January 1, 2018, before the registration of a case against him. A non-bailable arrest warrant was issued by a trial court against him followed by a red corner notice in June 2018 by Interpol.

He was arrested by the UK Police in London in March 2019 and his repeated applications for bail were rejected by the Westminster Magistrates’ Court and High Court, London.