Even after recovering from corona, the patient remains in the body for months.

Corona’s crisis continues around the world. Many countries are doing research to prevent virus infection. Along with this, the team of scientists is also doing research day and night to prepare the vaccine. Amidst all this, the National Health Service (NHS), Britain’s largest government health agency, has issued an alert for Corona patients. The alert states that corona patients may experience more fatigue and shortness of breath for several months. 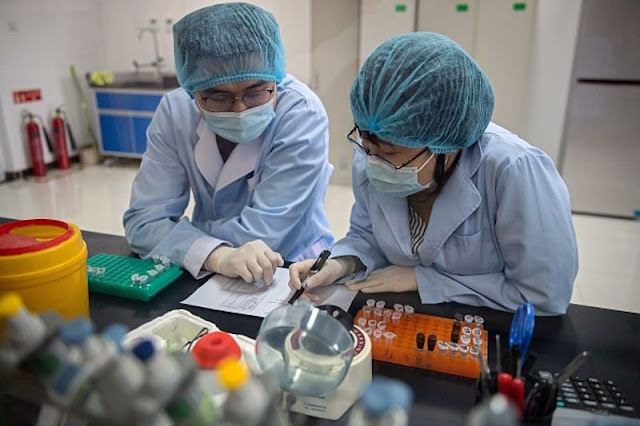 NHS scientists say that the effect of corona can remain on the body for a long time. After recovering from corona, how long will it have a bad effect on the body, research is currently being done on it. 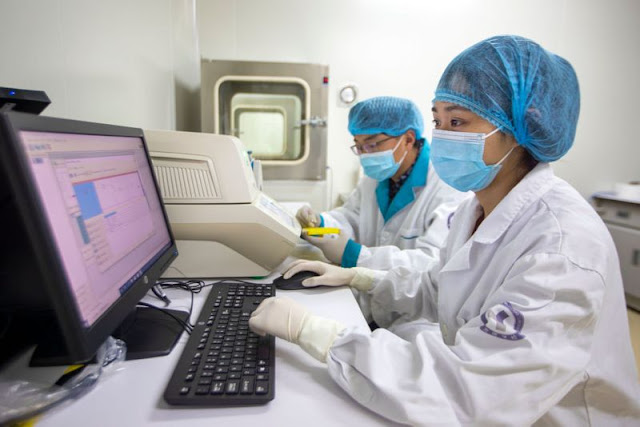 In May, NHS scientists discussed severe symptoms of corona, including strokes, kidney diseases, and decreased organ function. At the meeting, NHS scientists said that the number of patients recovering from corona will be more who will not be able to return to normal life. 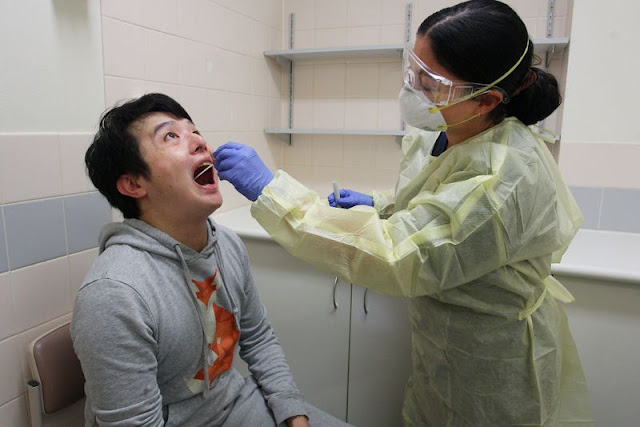 Last week at the NHS Hospital, created specifically for Corona victims, patients recovered who had been suffering from the effects of Corona for a long time after treatment. The agency says the same model will now be adopted in the country for patients recovering from corona to help fight their mental disorder, breathing difficulties and heart disease compression. 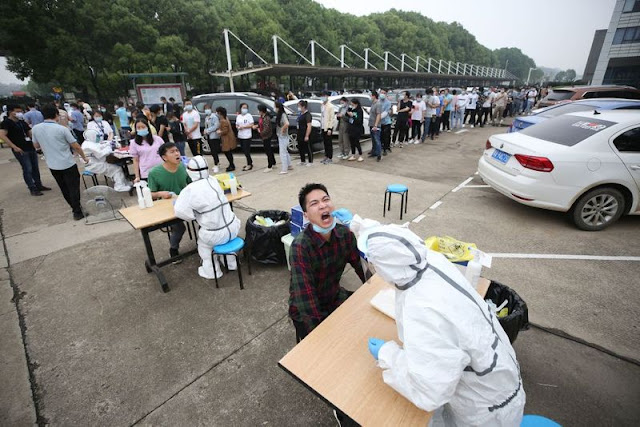 The NHS issued an alert last week, saying that we will help to recover those who have suffered some kind of damage in their body. NHS Chief Executive Simon Stevens says, “Our country is going through an extreme state of epidemics, now we need to work on ways to avoid the visible consequences after recovering from it.” 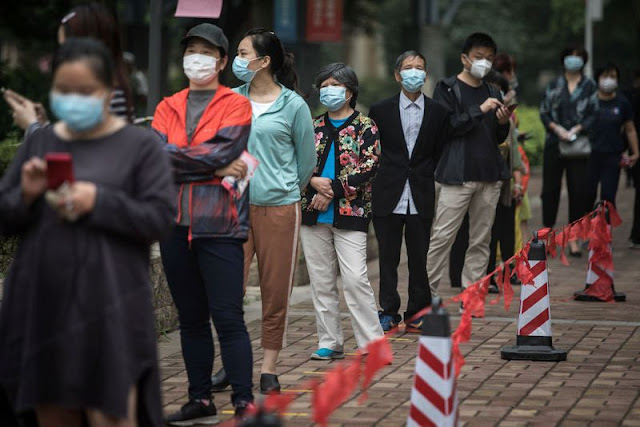 According to Simone Stevens, patients recovering from corona may require tracheotomy wounds, cardiac and lung damage repair therapy, muscle and psychiatric treatment. At the same time, there may be some patients who will need social support. For this we need to be prepared.

Even after recovering from corona the patient remains in the body for months. 2020-06-03
Jitendra Verma
Share

Tags Even after recovering from corona the patient remains in the body for months.