Actor Dilip Joshi, who plays the iconic role of Jethalal Champaklal Gada in the most popular TV show Taarak Mehta Ka Ooltah Chashmah, has been winning hearts for a long time. The actor has been a part of many shows in his career including, Kya Baat Hai, Do Aur Do Paanch, Daal Mein Kala, Kora Kagaz, Hum Sab Baraati, C.I.D. Special Bureau, F.I.R, Agadam Bagadam Tigadam but is still known as Jethalal. His performance has been one of the reasons that Taarak Mehta is one of the longest-running shows on television. However, the actor has also made a mark in Bollywood films as well. He has been a part of many big films, but it was TV that gave him mass popularity.

On Jethalal aka Dilip Joshi’s birthday, let’s have a look at some of his roles in Bollywood films that went unnoticed.

Dilip Joshi played the role of a servant in superstar Salman Khan‘s debut film Maine Pyar Kiya. While his character wasn’t much in the limelight, he won hearts with his comic scenes. 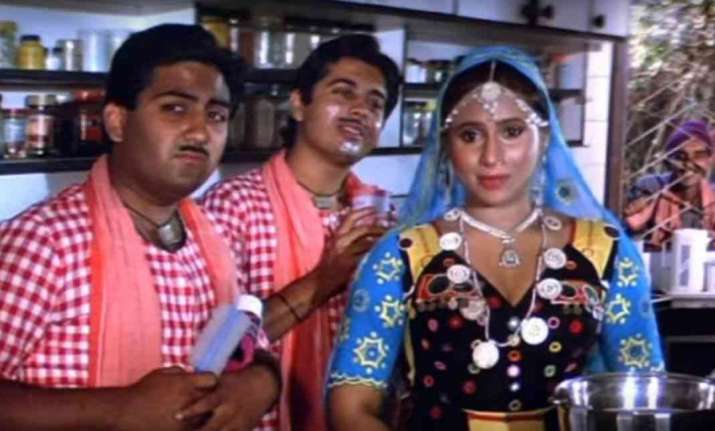 Dilip Joshi played one of Pappu Junior’s assistants in the film. Sporting a French beard, silver chains and sassy sunglasses, it is hard to imagine Jethalal in a gangster avatar.

Dilip Joshi was much praised for his role in Salman Khan’s Hum Aapke Hain Kaun. He played Bhola Prasad’s character in the film that falls in love with Rita at first sight. His character was adorable and he played it to perfection. 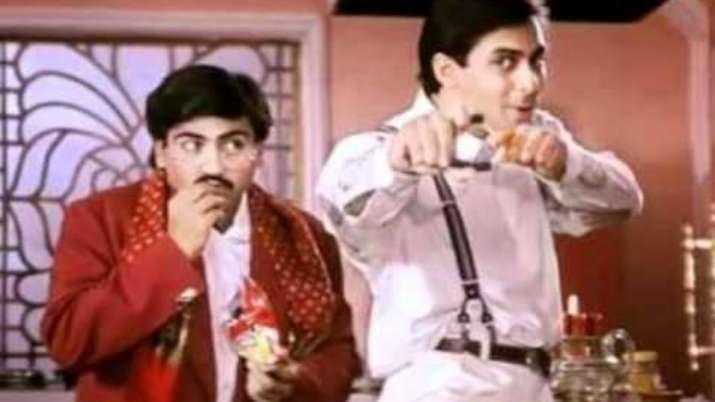 Dilip Joshi played the role of Arora in the film that starred Akshay Kumar, Mahima Chaudhry, and Antara Mali.

Dilip Joshi starred in Shah Rukh Khan and Juhi Chawla’s 2001 film One 2 Ka 4. He was seen playing the character of Champak in the film.

While Dilip Joshi is a popular TV and Film actor now, he loved doing theater. The actor was a part of Gujarati theatre for over 25 years and his last play was ‘Daya Bhai Do Dhaya’ which got over in 2007. In 2008, he bagged the iconic Jethalal role in Taarak Mehta Ka Ooltah Chashmah after being jobless for a year. Initially. he was offered the role of Champaklal in the show.