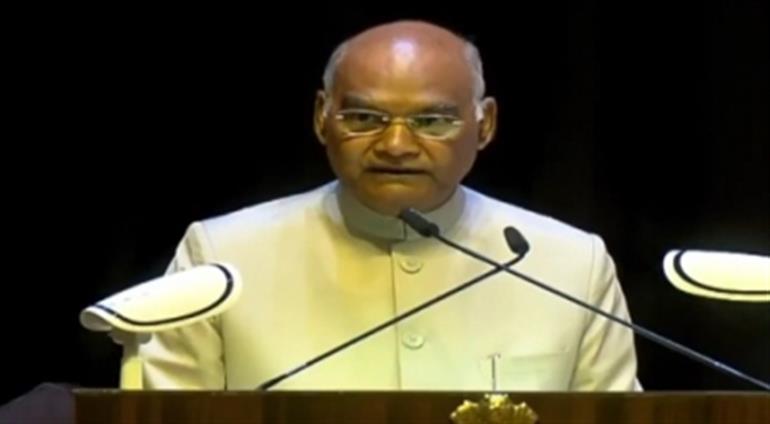 NEW DELHI:  A Congress delegation led by senior leader Rahul Gandhi will be meeting President of India Ram Nath Kovind on Wednesday at 11 a.m. to demand the resignation of Union Minister of State for Home Affairs Ajay Mishra Teni whose son is accused of running over an SUV on farmers in Lakhimpur Kheri on October 3.

“The shocking incident of broad day massacre of farmers in Lakhimpur Kheri, Uttar Pradesh has shaken the conscience of the entire nation. Even more tragic are the open warnings given by Union Minister of State for Home Affairs, Ajay Mishra Teni and consequent trampling of farmers under a Thar Jeep owned by the Minister and his family”, the letter read.

Farmers, who were eye witnesses have openly stated that they were run over by vehicle being driven by the son of the Union Minister of State for Home Affairs, the letter alleged.

Ashish Mishra, son of Minister of State for Home Ajay Kumar Mishra, has been arrested and named in the FIR lodged by the Uttar Pradesh Police in the violence at Tikunia last Sunday (October 3) for allegedly mowing down farmers who were going to protest against Uttar Pradesh Deputy Chief Minister Keshav Prasad Maurya’s visit to the Union Minister’s ancestral village for a function.