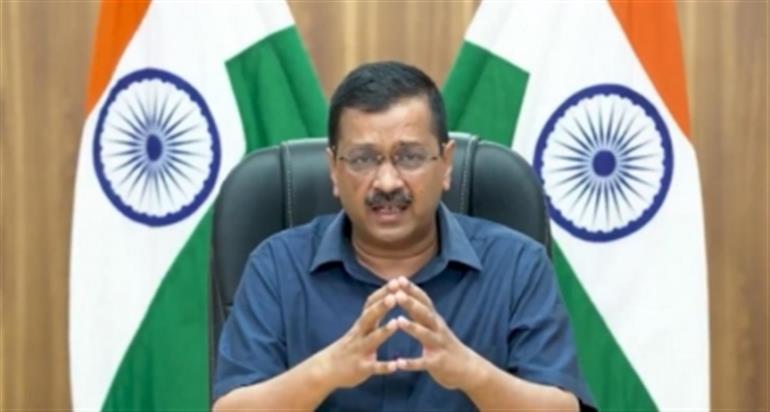 NEW DELHI:The Delhi Congress has alleged that the Arvind Kejriwal government indulged in a Rs 4288 crore fraud in the purchase/maintenance of 1000 DTC buses.

Addressing a press conference here on Monday, party State President Anil Kumar said that, “the Arvind Government had indulged in a Rs 4288 crore scam. He said that whereas for the purchase of 1000 low-floor buses, the total cost was Rs 875 crore, four times the cost of the buses, i.e Rs 3413, would be given for the maintenance contract which will, surprisingly, commence even before the three-year warranty period lapses.”

Anil Kumar said that if the Modi Government does not order, within 24 hours, a wide-ranging probe into the corruption involved in the purchase of 1000 buses by the Aam Aadmi Party Government for the Delhi Transport Corporation, then Delhi Congress will approach the CBI and the Central Vigilance Commission with the relevant papers to hold a thorough probe and bring the guilty to book.

He said that the Delhi Congress also demands an FIR against the guilty on the basis of the findings of the three-member probe panel constituted by the Lt. Governor.

Kumar said that the probe committee, constituted by Lt. Governor Anil Baijal, had recommended that a Rs 3,413 crore, 12-year Annual Maintenance Contract (AMC) for the proposed 1,000 low-floor buses awarded by the Delhi Transport Corporation be scrapped. In its 11-page report, the committee observed that the evaluation criteria adopted by the DTC “seems to have been flawed”.

Anil Kumar said that the committee only probed five points related to the maintenance contract, instead of going into the entire tender process in a detailed manner.

The Congress leader said that when the Congress relinquished power in Delhi, there were 6000 DTC buses in operation, and under the regime of the Arvind Government, the number has come down to just 2600 buses, with only 18,000 buses plying on a daily basis, though he had promised to strengthen the DTC fleet to 11,000 buses.