Ajay Devgn: Not sufficient to play Bhagat Singhji once in your lifetime 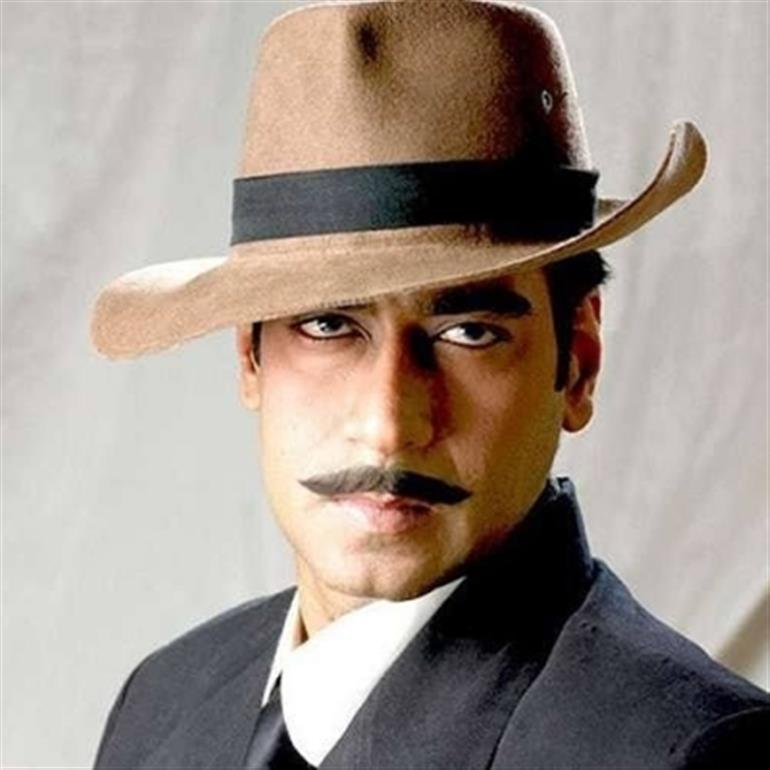 MUMBAI:Bollywood star Ajay Devgn posted an Instagram note on Monday to celebrate the release of his film “The Legend Of Bhagat Singh” 19 years ago. The film hit theatres on June 7, 2002.

“It is not sufficient to play a revolutionary like Bhagat Singhji, once in your lifetime & career. You need to keep him there constantly… After all, these are those who wrote history with their (blood). #19YearsOfTheLegendOfBhagatSingh #RajkumarSantoshi,” wrote Ajay, with a photograph that shows him dressed as Shaheed Bhagat Singh.

Ajay’s upcoming projects are “Maidaan”, “Bhuj: The Pride of India”, “RRR” and his directorial film “Mayday”, and he also appears in “Sooryavanshi” and “Gangubai Kathiawadi”.