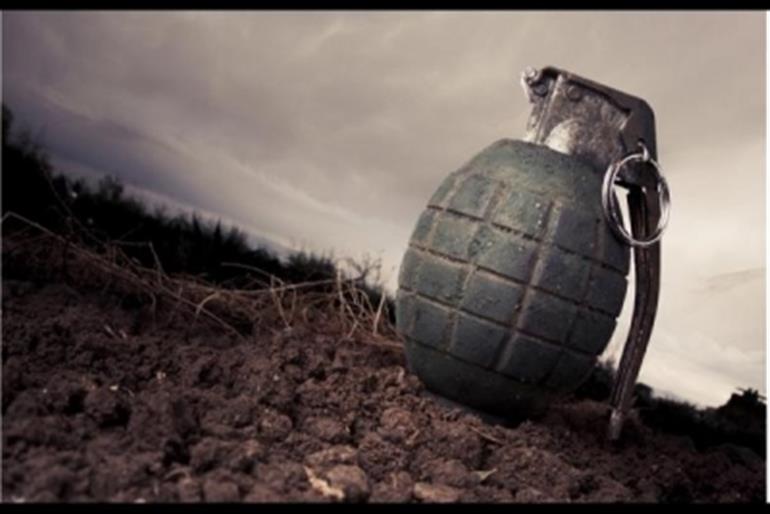 Police sources said the grenades were found lying mysteriously outside the QAT bunker of 28 CRPF battalion in Bemina area of Srinagar city.