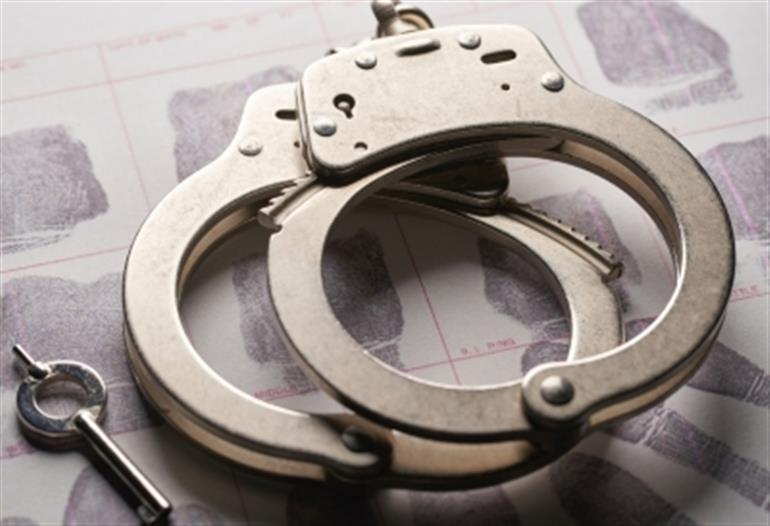 CHIKKABADLLAPUR: Karnataka Police have seized as many as 40 tonnes of bones and horns of cows, buffaloes and other animals stacked in three trucks on the Bengaluru-Hyderabad national highway and taken three persons into custody, the police sources said on Friday.

The preliminary investigations revealed that the arrested persons are drivers of the trucks used to transport cattle horns and bones to the Gownipalli village in Bagepalli taluk from Hyderabad. The arrested have been identified as Sadakath Ali, Toufiq and Basheer Ansari.

The accused have told the police that the horns and bones of cattle were mixed with cattle fodder after being powdered. The Bagepalli police have disposed of the seized horns and bones in a forest area after obtaining permission from the court.

According to the Bagepalli police, the hunt is on to nab the owners of the vehicle and the gang which is involved in the trade of selling horns, bones of cattle in Hyderabad and other parts of Telangana.

The Bagepalli police after getting a tip-off managed to get the trucks and arrested the accused in the wee hours of Wednesday. All accused are being sent to judicial custody. The police are suspecting a well established illegal cow slaughtering mafia behind the business and are investigating the case.

US visit an occasion to strengthen strategic partnership: Modi

Image Source : PTI/ FILE India on Monday said that it will resume export of ...