Transformation of celebs: Before Fardeen Khan, these celebs did the best transformation to make a comeback in Bollywood

Bollywood actor Fardeen Khan is going to be an acting comeback soon. Recently Dil Poor director and casting director Mukesh Chhabra has confirmed that Fardeen will soon be seen acting in films. Fardeen has been away from films ever since he was involved in a drug case. Some of his pictures have also appeared, in which his increased weight was seen, but now this weight has touched flying. For the comeback, Fardeen has lost 18 kg in just 6 months.

Fardeen told in an interview to Times of India that he is expected to look good in the industry he is working in. After the transformation, 47-year-old Fardeen feels himself to be 30 years old but his target is 25. Even before Fardeen, many celebs have made a comeback to Bollywood after a long setback. Let’s know who those celebs are-

Tanushree Dutta has been making headlines despite being away from films for many years. In the year 2018, senior actor Nana Patekar had made many accusations due to Meetu Moment, after which the actress was in the headlines. Staying away from the industry, Tanushree had increased her weight significantly, but now the actress has started workouts. Since Tanushree’s transformation, she has been receiving many offers from films. The actress has lost 18 kg. 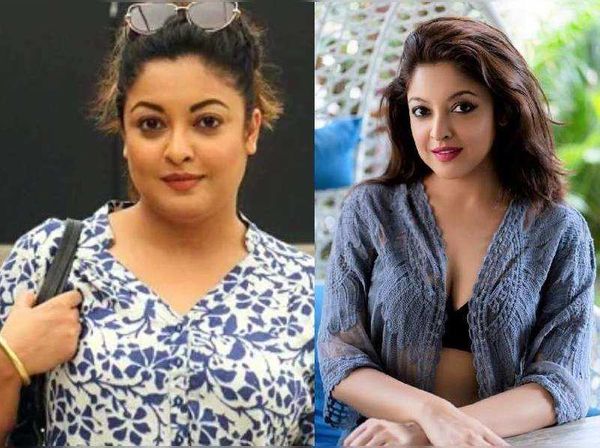 Bollywood actress Kareena Kapoor Khan has recently become a mother for the second time. During the pregnancy, the weight of the actress had increased significantly, but now the actress has started trying hard to lose weight. The actress will soon be seen in Veere Di Wedding 2.

Popular dance choreographer Ganesh Acharya used to be 200 kg at one time. But only a few years ago, the actor has done his transformation to 98 kg by doing excellent transformations. Everyone was surprised to see the transformation of the choreographer. Ganesh had narrated his inspirational story by reaching The Kapil Sharma Show. 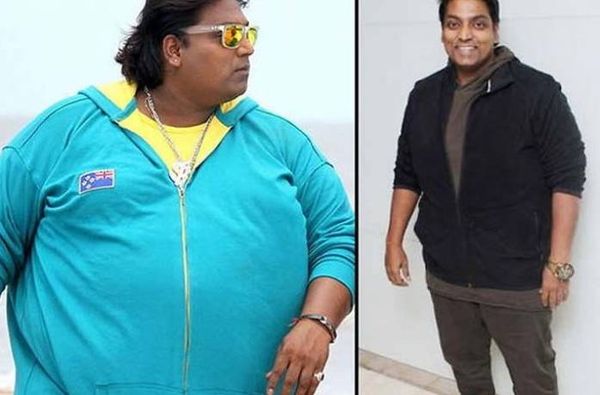 Popular singer Adnan Samee was always seen with increased weight in his videos but suddenly he surprised everyone by losing his weight. Adnan Sami was seen in a song bhar do jholi from Salman Khan’s film Bajrangi Bhaijaan, in which he was seen half his real age. Adnan has inspired many with his weight loss journey. 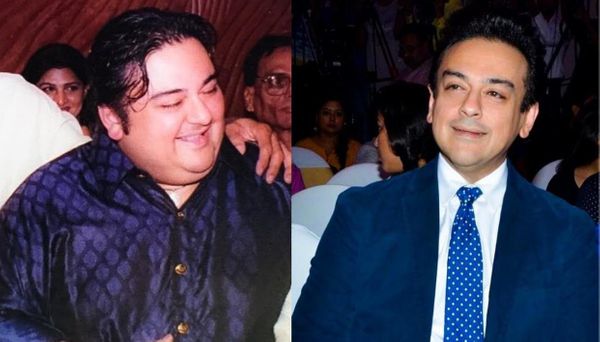 Beautiful actress Aishwarya Rai had gained a lot of weight after pregnancy. After staying away from films for several days, the actress cameback from the film Jazbaa. The actress looked very slim in this film. Apart from this, the actress was seen in a very glamorous look in hit films like Fanney Khan and Ae Dil Hai Mushkil. 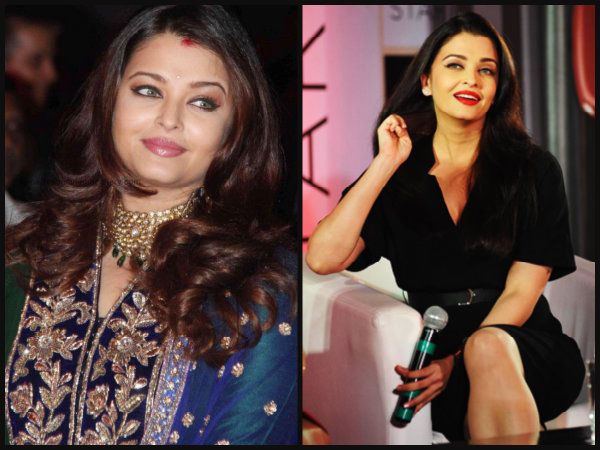