The Taliban on Monday said they have taken control of Panjshir province north of Kabul, the Afghan capital. The province was the last holdout of anti-Taliban forces in the country and the only province the Taliban had not seized during their sweep last month. Thousands of Taliban fighters overrun eight districts of Panjshir overnight, according to witnesses from the area. They spoke on condition of anonymity fearing for their safety.

The announcement was made on Twitter by Taliban spokesperson Zabiullah Mujahid, who said, “Panjshir province, the last stronghold of the mercenary enemy, was completely conquered.”

Fahim Dashti, who was killed on Sunday, was a senior member of the Jamiat-e-Islami party and a member of the Federation of Afghan Journalists, as reported by the Khaama Press; while General Wudod was the nephew of Panjshir resistance leader Ahmad Massoud. 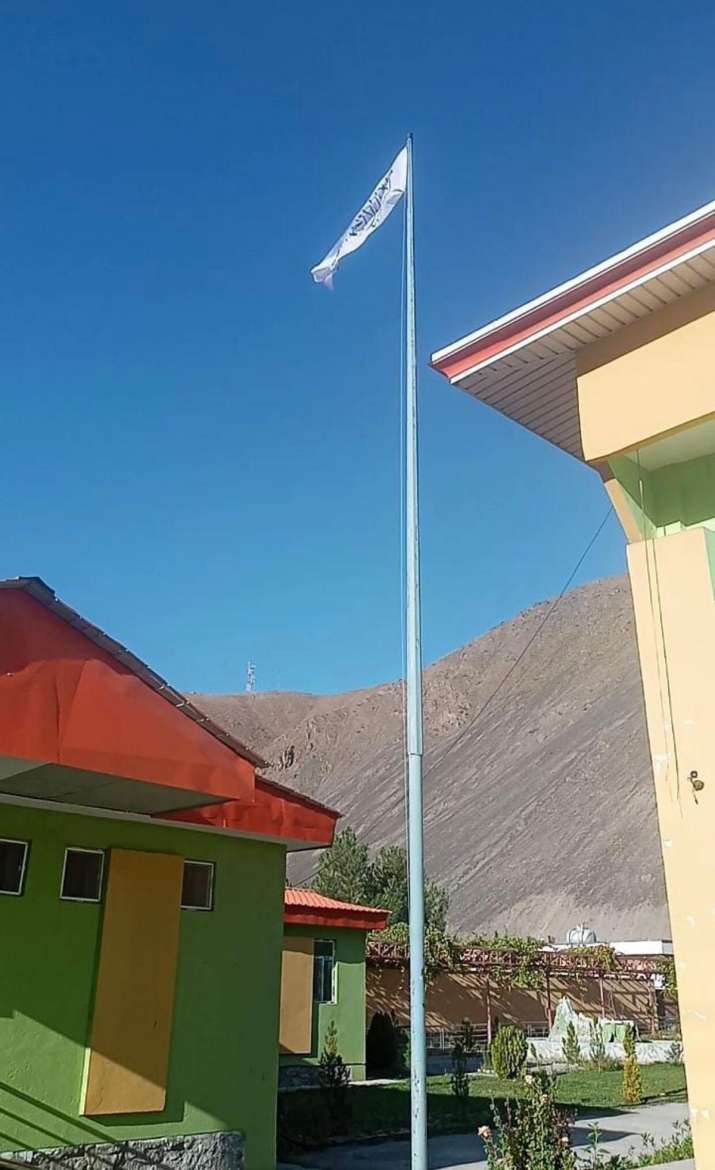 Another image showed Taliban militants taking a position in front of the Governor office in Panjshir. 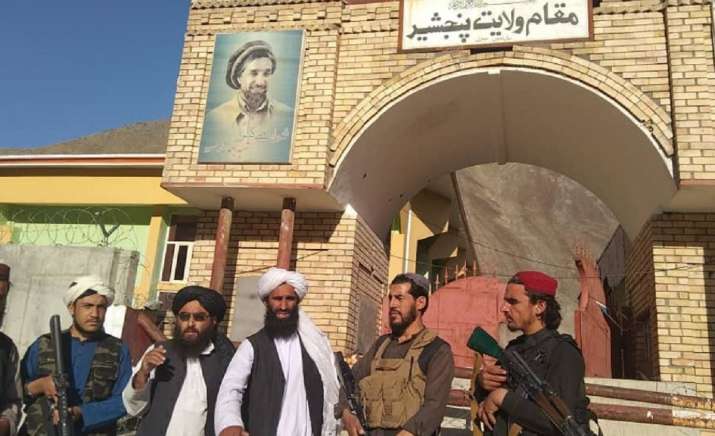 On Sunday too, the Taliban had said they have taken control of all districts in Panjshir province, a claim that was denied by resistance forces.

Deputy head of the Taliban’s cultural affairs commission Ahmadullah Wasiq had said fighting between Taliban fighters and the resistance front was ongoing in central Panjshir.

Ahmadullah Wasiq said, “Mujahideen of the Islamic Emirate has an active presence in all districts and areas of Panjshir. All areas are under Mujahideen control. Only in the central bazaar of Panjshir has there been resistance,” TOLOnews quoted him as saying.

On the contrary, the National Resistance Front (NRF) forces had on Sunday claimed to have captured many Taliban troops, amid heavy fighting with the Taliban. The NRF said that it surrounded hundreds of Taliban fighters in Khawak Pass and the Taliban abandoned vehicles and equipment in the Dashte Rewak area.

officials of the Islamic Emirate have said the Taliban is set to announce an interim government in Afghanistan after technical issues are resolved. The officials said that the Taliban have finalised negotiations over the new inclusive government, Khaama News reported on Monday. Acting minister of information and culture and spokesperson of the Taliban, Zabiullah Mujahid said they are fully prepared for the announcement and are working harder to secure the arrival of foreigners to the ceremony.

“I cannot disclose the exact date of announcing the incoming government but it will be very soon. For the time being, we are busy solving some technical issues of the process,” he added.

The new government of the Taliban is said to be an interim and replacement that will be responsible for the arrangement of grand gathering, Loya Jirga, and other measures for the establishment of a permanent government.

Meanwhile, Anaamullah Samangani, a member of the Taliban’s cultural commission, said: “Now we live in a completely independent Afghanistan. The new government will be announced very soon,” TOLO News reported.

Taliban being micromanaged by ISI

Meanwhile, former Afghan vice president Amrullah Saleh on Sunday asserted the Taliban are being micromanaged by Pakistan notorious intelligence agency — the ISI, adding that Islamabad is in-charge of the war-ravaged country effectively as a colonial power.

Saleh, who has declared himself as caretaker president of Afghanistan and is now leading the Resistance Front against Taliban in Panjshir Valley, said the Taliban’s spokesperson receives directions, literally every hour, from the Pakistani embassy.

“It is the Pakistanis who are in-charge as effectively a colonial power. But this is not going to last… They may have territorial control, but as our history has shown, control of land does not necessarily mean control over the people or stability,” Saleh, a vocal critic of Pakistan, said.

“For the Taliban have not won any hearts and minds. They have simply exploited the flawed policy of a fatigued American president — not necessarily the United States itself — and they are being micromanaged by Pakistan’s notorious intelligence agency, the ISI. The Taliban’s spokesperson receives directions, literally every hour, from the Pakistani embassy,” he further said.

Pakistan and its notorious intelligence agency have been accused of supporting the Taliban in taking over Afghanistan.

Eisenhower meeting: All about the iconic building where PM Modi will meet VP Kamala Harris

From 2004 tsunami to COVID: A timeline of Quad elevation