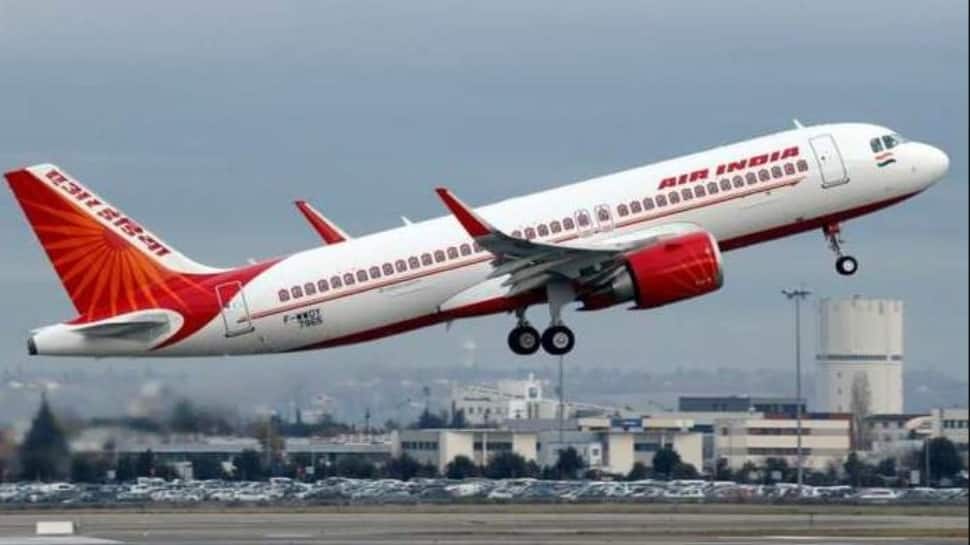 The government has initiated the process for inviting financial bids for the sale of national carrier Air India and the deal is likely to conclude by September, sources said.

Salt-to-software conglomerate Tata Group was among the “multiple” entities that had put in preliminary bids for buying loss-making Air India in December last year.

The sources said that after analysing the preliminary bids, eligible bidders were given access to the Virtual Data Room (VDR) of Air India, following which investors’ queries were answered.

The transaction has now moved to the financial bids stage, the sources said, adding that the deal is expected to conclude by September.

The government is selling its entire 100 percent stake in Air India that has been in losses ever since its merger with domestic operator Indian Airlines in 2007.

The stake sale process got delayed due to the COVID pandemic and the government had extended five times the deadline to submit preliminary bids for the national carrier.

The airline, which started as a mail carrier in 1932, will give a successful bidder control of 4,400 domestic and 1,800 international landing and parking slots at domestic airports, as well as 900 slots at airports overseas.

Besides, the bidder would get 100 percent of the low-cost arm Air India Express and 50 percent of AISATS, which provides cargo and ground handling services at major Indian airports.

With previous attempts since 2017 failing to get any significant interest, the government had this time sweetened the deal by giving freedom to potential suitors to decide how much of the airline’s debt they want to take on as part of the transaction. Previously, the bidders were required to take over the entire Rs 60,074 crore debt.

Last month, Civil Aviation Minister Hardeep Singh Puri said the government will keep Air India running till it gets divested and there is no choice but to either “privatise or close” the debt-laden airline.

“We are looking at another timeline now, what is called data room for prospective bidders to look at… That is opened up, 64 days for the financial bids to come in. After that it is the question of taking a decision and handing over the airline,” Puri had said.

“…There is no choice, we either privatise or close the airline. We run a loss of Rs 20 crore every day despite Air India making money now. Because the mismanagement has resulted in a cumulative debt of Rs 60,000 crore,” he had said.