The Ministry of Defense, Government of India has signed an agreement with BrahMos Aerospace Pvt Ltd for Rs. A deal worth Rs 1700 crore has been done. Under this, the BrahMos company will provide the dual-role surface-to-surface BrahMos missile to the Defense Ministry. With the availability of this missile, the strength of the Indian Navy […]
By waseem Fri, 23 Sep 2022 The Ministry of Defense, Government of India has signed an agreement with BrahMos Aerospace Pvt Ltd for Rs. A deal worth Rs 1700 crore has been done. Under this, the BrahMos company will provide the dual-role surface-to-surface BrahMos missile to the Defense Ministry. With the availability of this missile, the strength of the Indian Navy will increase manifold. The new BrahMos missile is a surface-to-surface missile that targets enemies from the surface to the ground. Enemies will be stunned as soon as this missile is released. The enemy will not be able to understand what kind of missile is being attacked. Recently the country’s first indigenous aircraft carrier INS Vikrant has been inducted into the Indian Navy. It has Barak missiles. In future, dual role capable BrahMos or VLSRAM missiles can also be deployed. This will help in curbing the activities of Pakistan in the Arabian Sea and Bay of Bengal region. This technique can be useful in many ways. It can also be deployed on other Navy warships. The BrahMos missile can be launched from anywhere, land, water or air. Whatever be the target of this missile, it is sure to die. The Indian Army is constantly testing different variants of this missile in all three directions, so that the enemy remembers that India has Brahmastra.

The Sukhoi-30 MKI is one of the deadliest fighter aircraft of the Indian Air Force. This jet flies at a speed of 2120 KM per hour. Its range is also 3000 KM. The aircraft will be fitted with an extended air version of BrahMos. Sukhoi has the ability to directly and accurately attack enemy bunkers, bases, camps, tanks, etc. from near or far. It was successfully tested in December last year. This missile has been developed by Sukhoi. But it can be installed in other fighter jets of the country. In future, this missile will also be installed in Mikoyan MiG-29K, Light Combat Aircraft Tejas and Rafale. A new version of BrahMos is being developed for submarines. 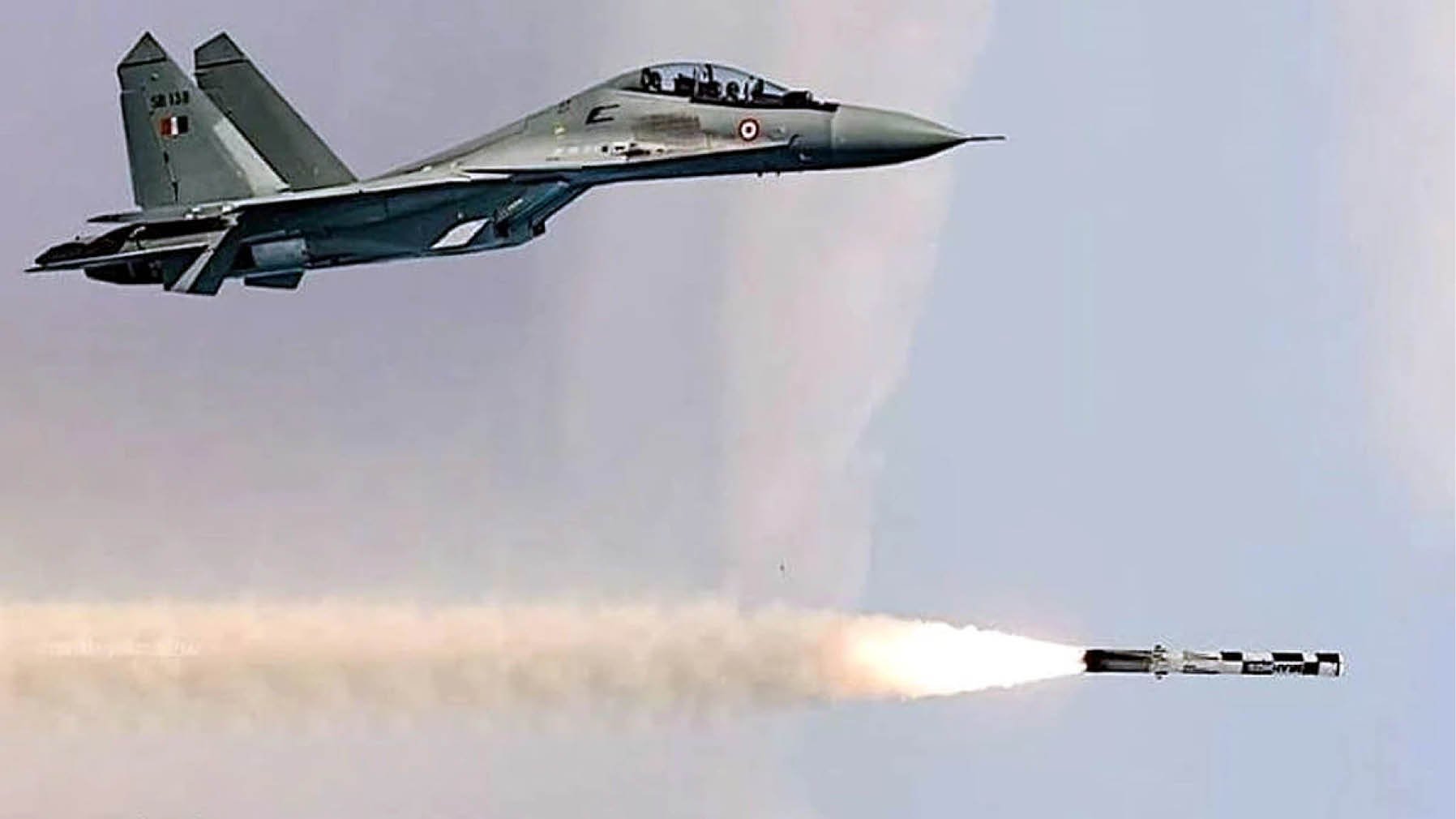 The biggest feature of not being seen by the enemy

The special feature of BrahMos missile is that it is invisible to the enemy. Wind has the ability to change direction. It can also destroy running and moving targets. It can fly only at a height of 10 meters i.e. 33 feet. That is, it will not be visible on the enemy’s radar. Almost impossible to kill. There are four naval variants of the BrahMos missile, an anti-ship version and a land-attack version already in service with the Indian Navy. While the anti-ship variant has been successfully tested. The fourth variant includes a land-attack variant. 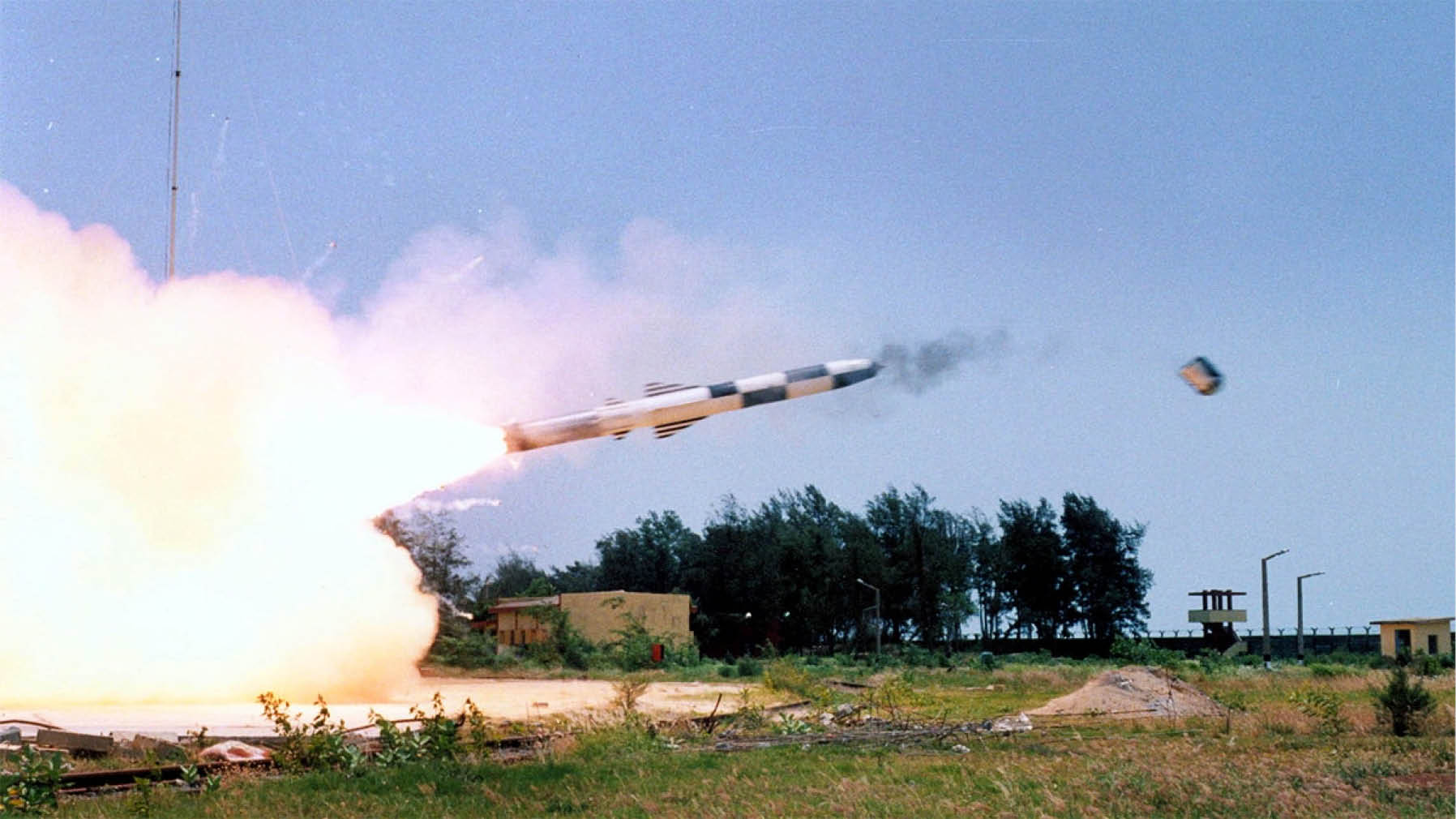 Where the BrahMos missile is stationed, the names of the warships

The ship-launched BrahMos missile can carry 200 kg of warheads. The speed of this missile is 4321 km per hour. It has a two-stage propulsion system. First solid and second liquid. The second stage is the ramjet engine. Which gives it supersonic speed.