On the pitch of Holkar Stadium, the New Zealand team won the toss and invited India to bat first. India scored 385 runs at the loss of nine wickets. Shubman Gill scored 112 off 78 balls while Rohit Sharma scored 101 off 85 balls. Apart from these two, Hardik Pandya also batted well. He scored 54 runs in 38 balls. Virat Kohli could not walk today. He could only score 36 runs.

Kiwi team all out for 295 runs

Jacob Duffy and Blair Tickner took three wickets each for New Zealand. In response, New Zealand’s team was dismissed for 295 runs in 41.2 overs. Devon Conway scored a century of 138 runs. But could not win his team. Apart from Conway, Henry Nicholls scored 42 and Michael Bracewell scored 26 runs. 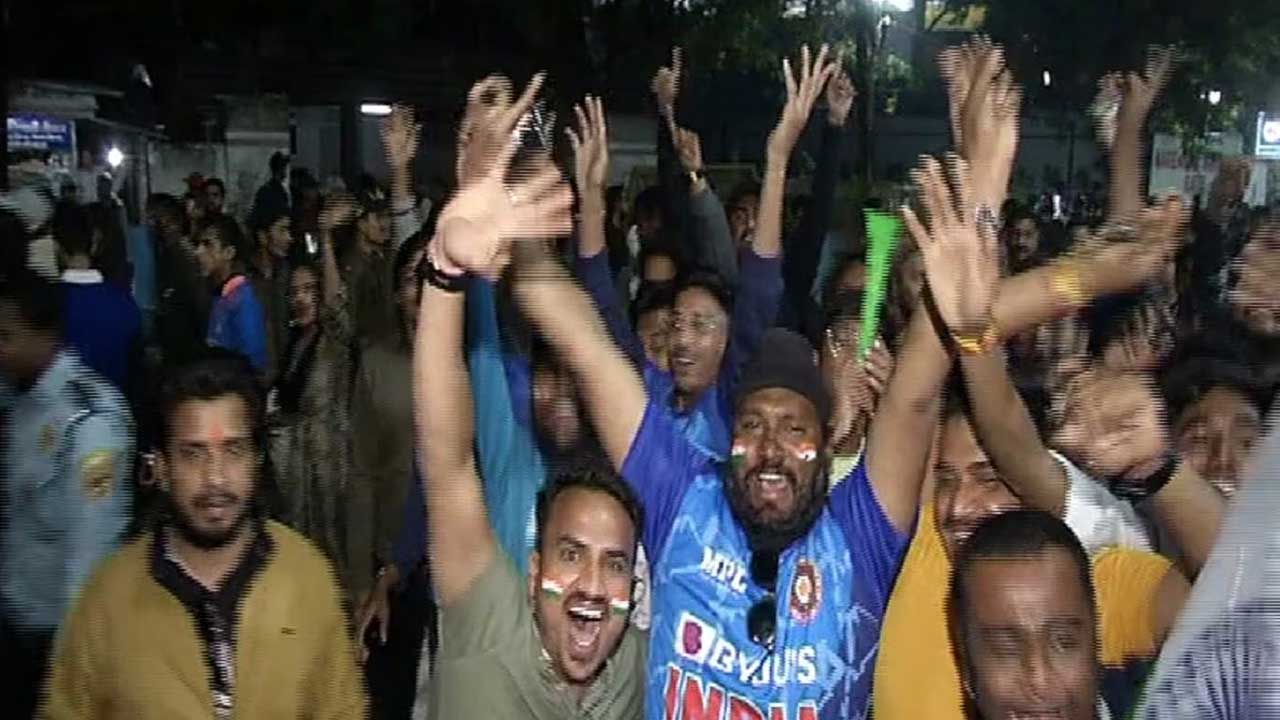 celebration in the stadium

As soon as the match was over, celebrations started outside the Holkar Stadium. The audience came out of the stadium dancing and singing while waving the tricolor. Fans were raising slogans of Bharat Mata ki Jai and World Cup Jeetega India. The entire area was engulfed in an atmosphere of excitement.