The BCCI has made preparations for changes in the T20 format of Team India. Hardik Pandya can now be handed over the captaincy of the T20 team, while Rohit Sharma will take charge of ODIs and Tests. Big change in Indian cricket After the defeat in the T20 World Cup 2022, there was hope of […]
By waseem Wed, 23 Nov 2022 The BCCI has made preparations for changes in the T20 format of Team India. Hardik Pandya can now be handed over the captaincy of the T20 team, while Rohit Sharma will take charge of ODIs and Tests.

After the defeat in the T20 World Cup 2022, there was hope of major changes in Indian cricket. Steps have been taken towards changing the way T20 cricket is played. After the World Cup, Team India reached New Zealand, where under the leadership of Hardik Pandya, they won the series 1-0. Now there are indications that only Hardik Pandya will be the captain of Team India in T20 format. Demand to hand over T20 captaincy to Hardik Pandya

Ever since the World Cup, there has been a demand to drop senior players from the T20 format, including names like Virat Kohli, Rohit Sharma and KL Rahul. Along with this, there was a demand to hand over the reins to Hardik Pandya, who won the Indian Premier League to the Gujarat team in IPL 2022 itself.

Rohit ready to give up T20 captaincy

According to a report, the BCCI has now started taking steps in this direction. The report claims that a top BCCI official has spoken to current skipper Rohit Sharma about the future plans for the T20 format and that he is ready to relinquish the captaincy in the T20 format. So that the focus can be on ODI and Test captaincy.

It is being claimed that as soon as the new selection committee is announced, Hardik Pandya’s head will be crowned in the T20 format. Rohit Sharma still has a lot to do for Indian cricket, says a BCCI source. In such cases there is a need to lighten the burden along with age. 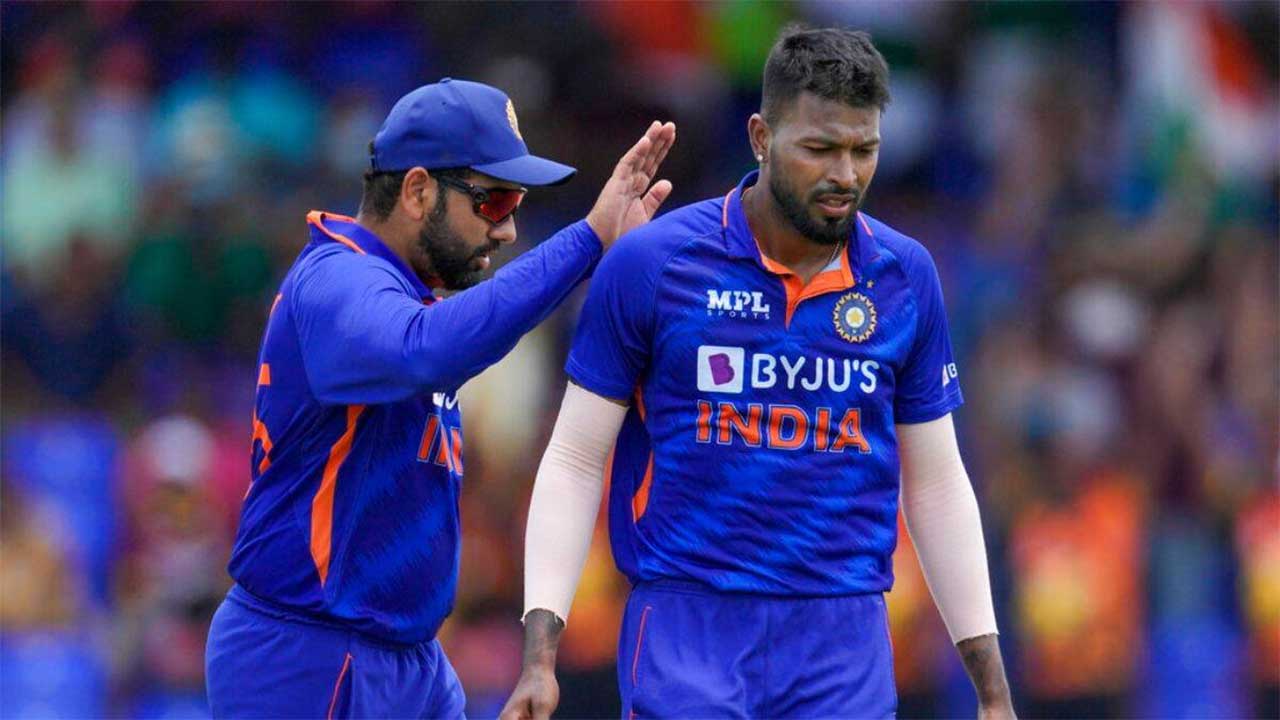 Significantly, Team India is now moving ahead with the T20 World Cup 2024. This is the reason that when the young team led by Hardik Pandya reached New Zealand tour, everyone’s eyes were fixed on their performance. In such a situation, it is not surprising that in a few days Team India will play under the leadership of two captains, in which Hardik Pandya will take over the T20 captaincy while Rohit Sharma will take over the ODI and Test captaincy.