There is good news for Team India. Mohammad Siraj, who has been bowling brilliantly for the last one year, has become the number-1 bowler in the latest ODI rankings for ICC bowlers.

Mohammad Siraj is the number 1 bowler in ODIs

Last 1 year has been fantastic for Mohammad Siraj. He made a comeback to the Indian ODI team in February last year after a long wait of 3 years and has bowled exceptionally well since then. Since then he has taken 37 wickets in 20 matches. A day earlier, he was also included in last year’s ICC ODI Team of the Year. Experienced batsmen like Rohit Sharma and Virat Kohli failed to make a place in this team.

Siraj took 9 wickets in the last ODI series against Sri Lanka, while this fast bowler bowled brilliantly in the ODI series against New Zealand which ended a day earlier. Siraj took 4 wickets in the first match. Siraj, who reached the top, has 729 rating points. Along with this, Australia’s Josh Hazlewood is at number two. It has 727 rating points. 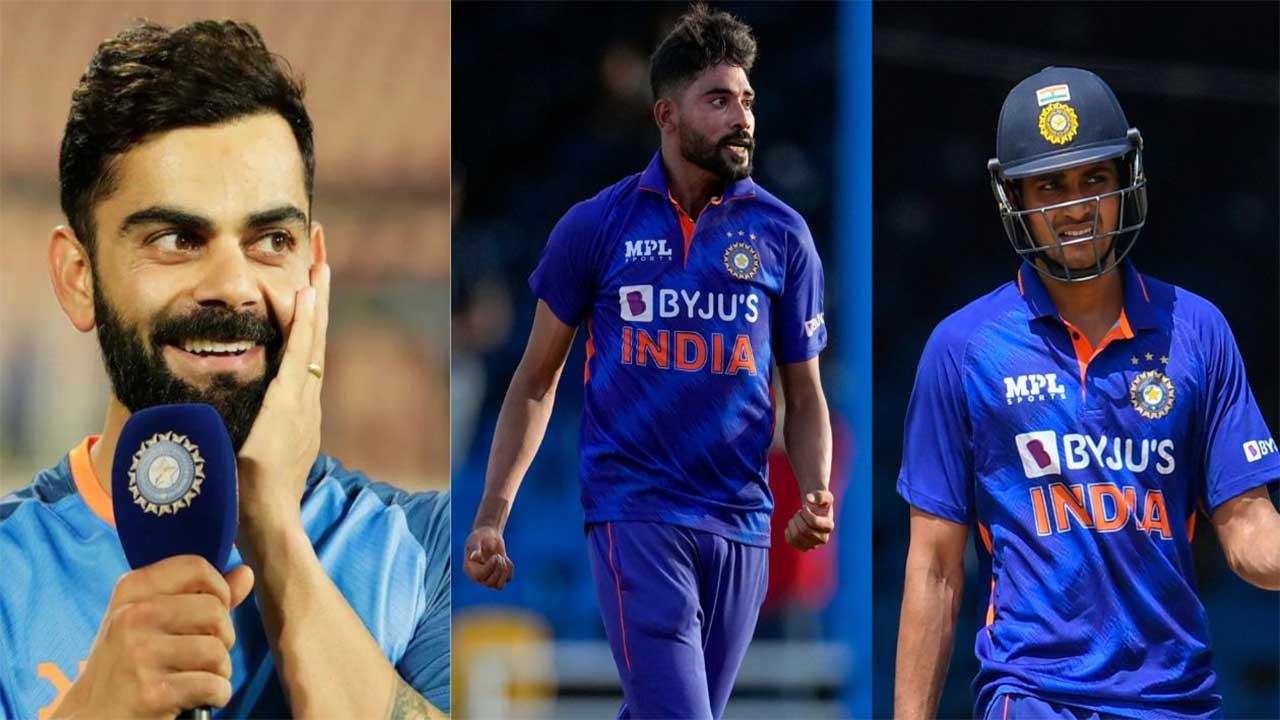 Shubman Gill has a big advantage in ranking

Apart from Mohammed Siraj, Mohammed Shami has also made a big jump in the recent ODI rankings for bowlers. He has reached the 32nd position with an increase of 11 places. While Shubman Gill has gained a lot in the ranking of batsmen. He jumped 20 places to reach the sixth position straight away. He scored a double century and a century in the ODI series against New Zealand. Virat Kohli has lost one place. He has slipped to the 7th position and Indian captain Rohit Sharma has gained one place. He has come in 9th place.