Shubman Gill also scored a century in the third and last ODI against New Zealand at Indore. After the match, head coach Rahul Dravid interviewed Shubman for BCCI TV. During this, he praised Gill’s batting and also gave a challenge to Rohit Sharma and Virat Kohli. Shubman in excellent form Indian team opener Shubham started ...
By waseem Wed, 25 Jan 2023

Shubman Gill also scored a century in the third and last ODI against New Zealand at Indore. After the match, head coach Rahul Dravid interviewed Shubman for BCCI TV. During this, he praised Gill’s batting and also gave a challenge to Rohit Sharma and Virat Kohli.

Indian team opener Shubham started the run-scoring streak in 2022 and it will continue in 2023 as well. It is raining runs and centuries from his bat. This performance earned Gill the Player of the Series in the three-match ODI series against New Zealand. He has scored the most 360 runs in three ODIs. He scored his first double century in the first match of this series. Scored a half-century in the second match as well and scored another century in the third and final ODI at Indore.

Shubman Gill is scoring a century. Runs are coming out of his bat. But, head coach Rahul Dravid was not satisfied. He threw another challenge to Gill after the Indore ODI. After the match, Dravid spoke to Shubman for BCCI TV and challenged the young batsman to beat Virat Kohli and Rohit Sharma in the process. Although Dravid had said this in jest. But, if Gill manages to do so, then Team India will be of great benefit.

During an interview given to BCCI TV, Dravid talked about his game with Gill. He said that in ODIs you are getting to play with two big players. When Rohit Sharma is out, Virat Kohli comes in. In such a situation, you should keep learning from his thinking and style of play. Regarding this, Gill said that playing with Rohit-Virat is special for me. I have grown up watching both these players play. There is consistency in his performance. I try to understand the mindset with which he plays. 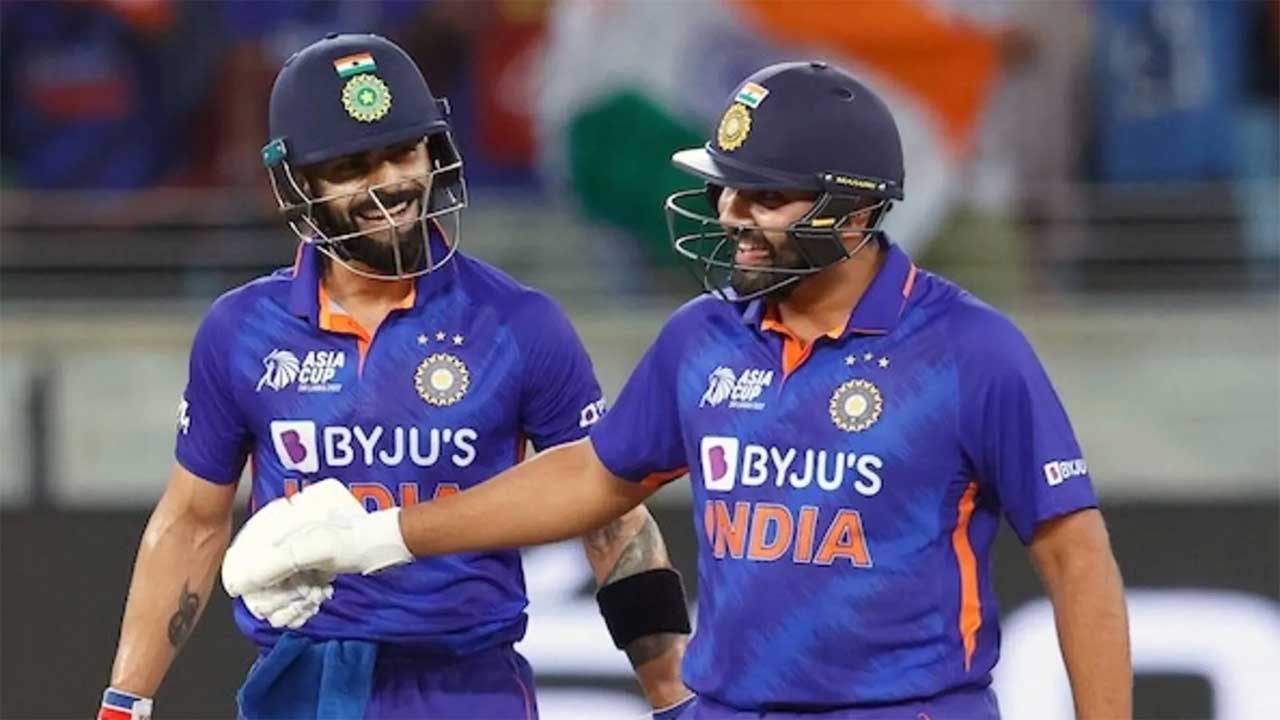 In response to this question, Dravid further told Gill that it is good for you that you are playing with Rohit-Virat. I challenge you to keep batting as long as Rohit and Virat are at the crease and if possible beat them both by runs. This will greatly benefit Team India.

Dravid made an interesting revelation about Gill’s father

During this interview, Dravid revealed an interesting fact related to Gill’s father. Dravid said that Shubman Gill was batting well for some time. But got out after scoring a half century. Then his father asked him, will it rain only drizzle or sometimes torrential rain? Dravid then said that whatever you have done in the last one month, your father must be happy. Because you have actually made it rain. Your father would be proud of you.