After Mithali another female player said goodbye to cricket

Rumeli Dhare has announced her retirement from all forms of cricket after Mithali Raj, the former captain of the Indian women’s cricket team. Rumeli Dhare has played four Tests, 78 ODIs and 18 T20 Internationals for the Indian women’s cricket team. He was the highest wicket-taker for India in the 2009 T20 World Cup in […]
By waseem Wed, 22 Jun 2022 38-year-old Rumeli said goodbye to his 15-year cricket career by sharing a post on Instagram. Dhare made his ODI debut in 2003 against England. Rumeli Dhare has played four Tests, 78 ODIs and 18 T20 Internationals for India. He was the highest wicket-taker for India in the 2009 T20 World Cup in England, taking 6 wickets in 4 matches.

Many thanks to BCCI – fellow players

Announcing his retirement from international cricket on Instagram, Rumeli Dhare wrote, “My 23 year long cricket journey which started from Shyamnagar, West Bengal is finally coming to an end. I am retiring from all forms of cricket. There were many ups and downs in this journey. Playing for the Indian cricket team and reaching the final of 2005 will be the most memorable for me. My career was also derailed several times during this journey due to injuries. But, every time I came back strongly. I thank BCCI, friends and fellow players. 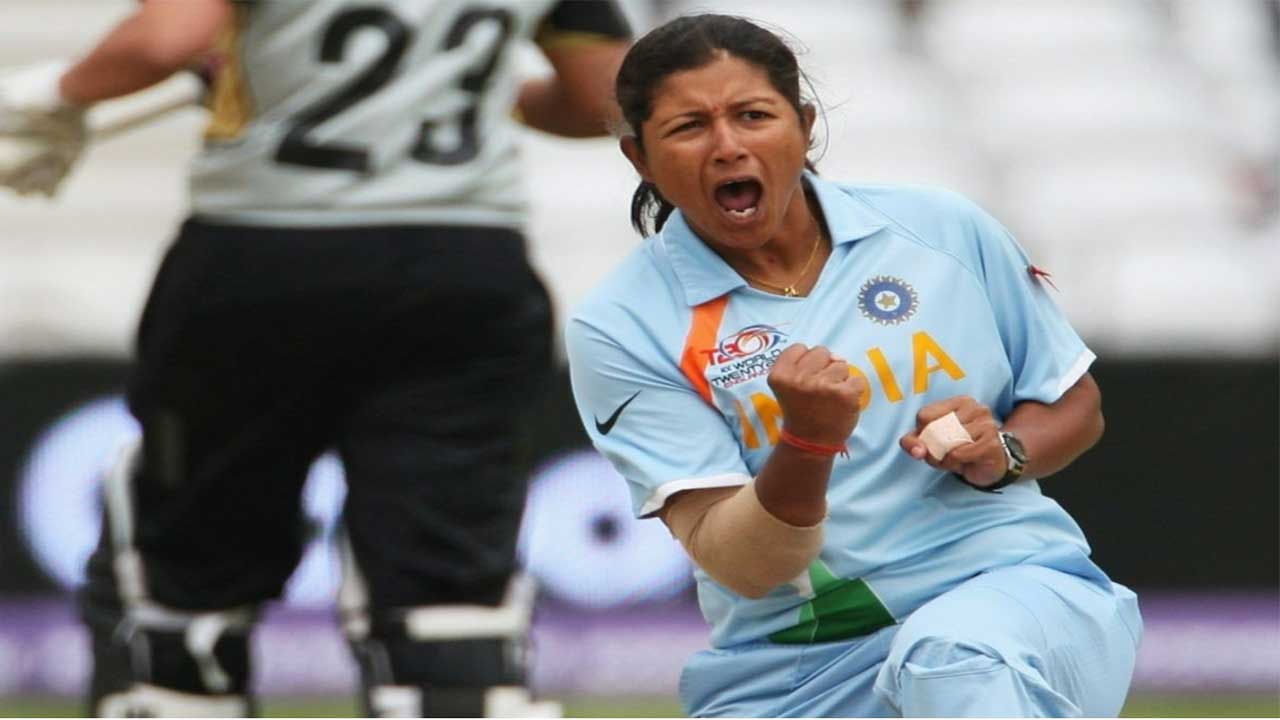 Returning to the team after a long wait of 6 years

Rumeli Dhare played his last international match for India in the 2018 Tri-National T20 series against Australia and England. In that series, she was 34. After a long wait of 6 years, he has returned to the Indian team.