brain stroke Ischemic stroke occurs when an artery in the brain becomes blocked. Blood circulation is not possible. Due to lack of oxygen, brain cells die, resulting in total body disability and death of the person. According to the CDC, stroke is the leading cause of death in the US. Every year 7 lakh 95 ...
By waseem Tue, 24 Jan 2023 brain stroke Ischemic stroke occurs when an artery in the brain becomes blocked. Blood circulation is not possible. Due to lack of oxygen, brain cells die, resulting in total body disability and death of the person. According to the CDC, stroke is the leading cause of death in the US. Every year 7 lakh 95 thousand people get stroke in America alone. In India, stroke is the fourth leading cause of death and the fifth leading cause of disability. However, previous research has shown that the brain can repair itself to some extent after a stroke. Studies have also found that spraying medicine on the nose can help in recovery from brain stroke. 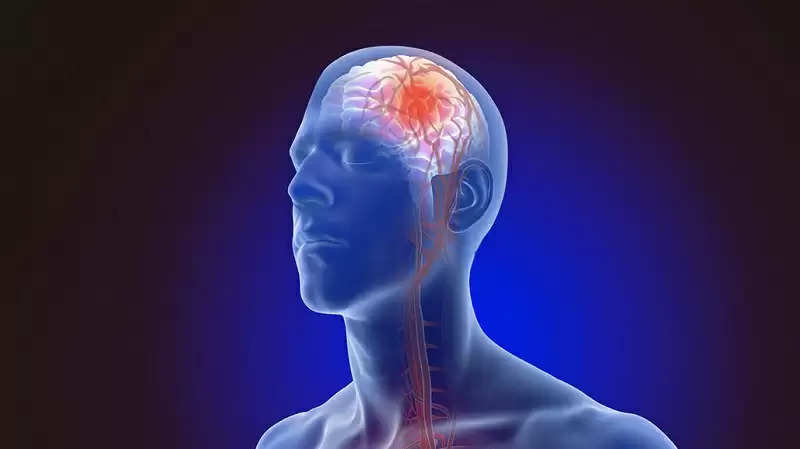 Can nasal spray be used for treatment?
Much earlier research suggested that certain antibodies might help the brain heal by inhibiting the activity of Nogo-A, which inhibits brain development, but unfortunately, getting the antibodies to the brain has proved difficult. . , as these antibodies were found to be too large to pass through the blood-brain barrier. However, in this new effort, the researchers adopted a new method and that is to test the antibodies by injecting them into the nasal spray. Previous research has shown that some drugs can alter odor detection. that goes to the nerve cells. They may be able to reach the brain through the nose because they contain long fibers that travel through the nasal passages to the brain. Medicine to counteract the effects of a stroke can be sprayed into the nose. By doing this it can be reached to the mind. to go deeper,

Revealed in the study
Researchers from the Swiss Federal Institute of Technology and Newcastle University of Zurich have done this study on rats affected by brain stroke. The team first cut off blood flow to parts of the mice’s brains. After this the effect of stroke was examined. Some rats were given an antibody nasal spray once every day for 2 weeks, which resulted in an improvement of about 60% after 4 weeks of stroke. At the same time, this figure was about 30 percent in rats taking placebo treatment. According to researchers, drugs sprayed into the nose may be able to counter the effects of brain stroke. They can be sprayed over the nose and reach the brain. 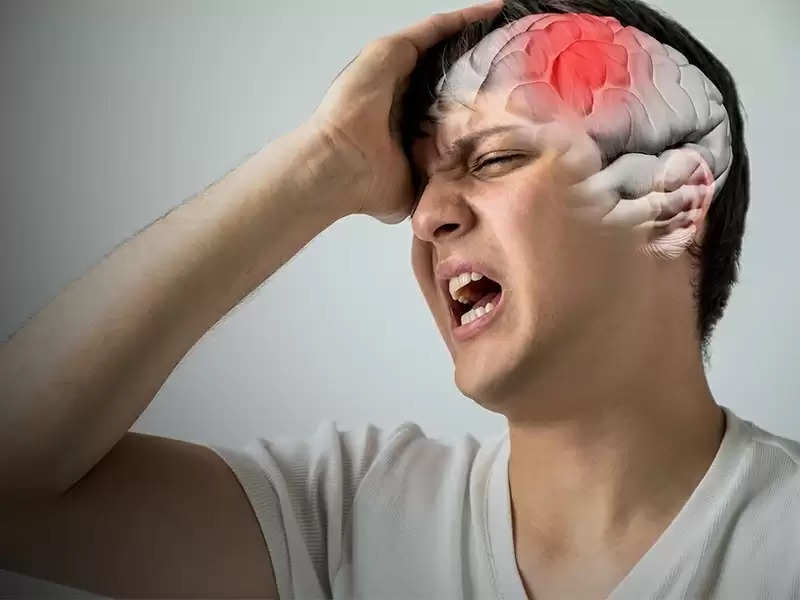 Nasal spray is in the form of an aerosol. It contains therapeutic peptide compounds, which are delivered through the nose to the brain. The team of researchers examined the brains of the mice and found that more new fibers were seen in the treated mice. Here the antibody level is effective in healing the wound caused by the stroke. This shows that there is regenerative power inside the brain. Spraying the antibodies into the mice’s noses repaired stroke-like damage to the brain. This may be because the drugs travel through nerve cells.