Not only Dhirendra Shastri, these ‘babes’ who claim miracles have been in controversies, many serious allegations have been made

Dhirendra Shastri of Bageshwar Dham is surrounded by allegations of spreading superstition these days. However, even before this, many such Babas came forward, who faced serious allegations and had to go to jail. Dhirendra Shastri of Bageshwar Dham is surrounded by allegations of spreading superstition these days. However, even before this, many such Babas came forward, who faced serious allegations and had to go to jail. 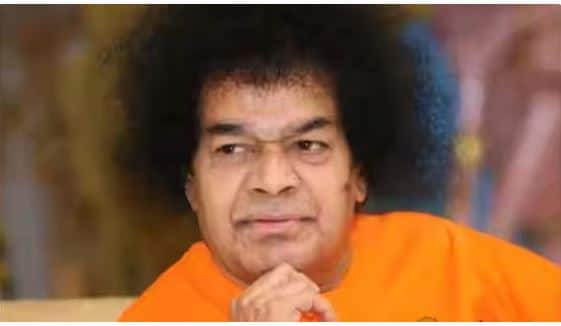 Sathya Sai Baba, who claimed many miracles, was surrounded by many controversies in his life. He was also accused of sexual harassment, but Baba rejected these allegations. British Labor Party MP Tony Coleman and former British minister Tom Scrill also raised the matter in the British Parliament. There are many cases registered against him abroad.

Asaram Bapu was accused of rape by a minor student studying in Chhindwara Gurukul. It was told that on August 15, 2013, Asaram sexually assaulted her at the farm house in Manai village of Jodhpur. He is currently serving a jail sentence in this case. 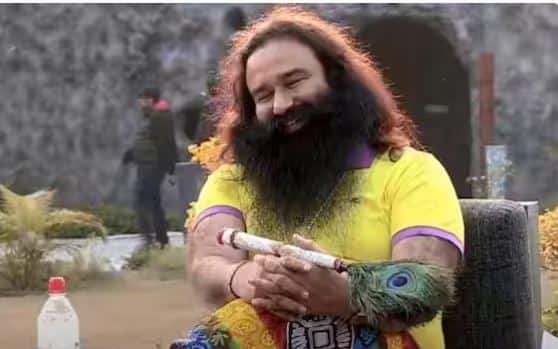 Gurmeet Ram Rahim was sentenced in the rape case in 2017. Since then he is lodged in Rohtak’s Sunaria Jail and has come out on parole several times. It was alleged that sadhus were forcibly sterilized in the ashram. In 2002, Ram Rahim was accused of sexually abusing nuns in his ashram. After the arrest of Ram Rahim, riots broke out in Panchkula, in which 38 people died. Baba’s affair with a famous South actress was discussed. Due to slander, Baba fled but was immediately arrested. At that time he claimed that he was impotent and was only practicing Shavasana. After coming out on bail, this person again opened the court. Few years back he bought an island near Ecuador and named it Kailasha. Radhe Maa’s real name is Sukhwinder Kaur. After marriage at the age of 17, Radhe Maa turned to spirituality. Ramdin Das of Hoshiarpur named her Radhe Maa. Initially he started setting up his court in Punjab but with time he started setting up his court in Mumbai. In the year 2015, Radhe Maa’s photo in mini skirt went viral. On the basis of this photo, the devotees lodged a complaint of cheating against him. Radhe Maa is also accused of occupying the bungalow of businessman Manmohan Gupta in Mumbai. 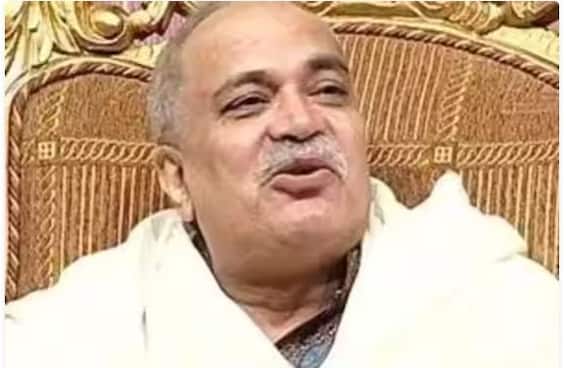 Nirmal Baba was famous for his advice. Nirmal Baba advised one such diabetic patient to eat kheer. The devotee alleges that after eating kheer, his blood sugar increased and his health deteriorated. Nirmal Baba was arrested on this charge. Many complaints of fraud have been registered against Nirmal Baba in the country and abroad.