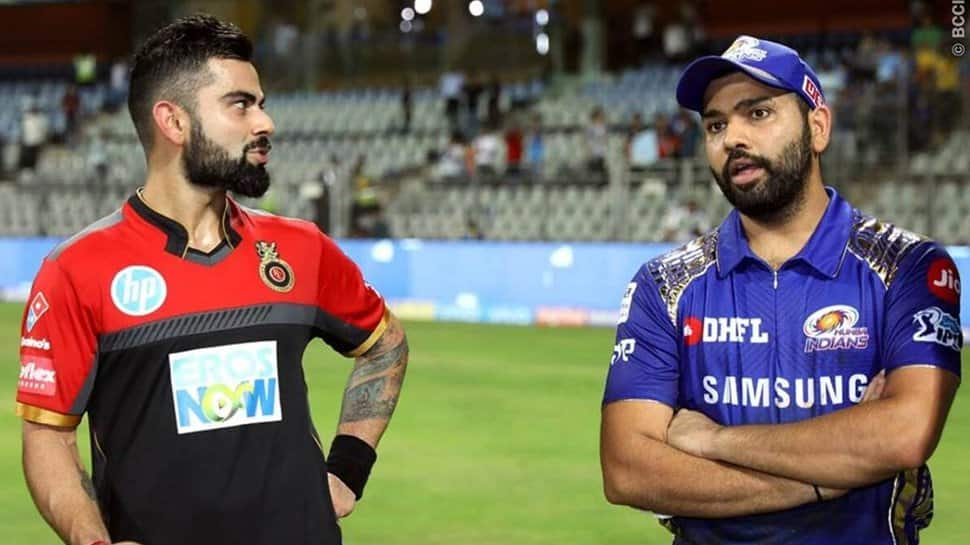 There has always been a buzz around Team India’s captaincy and many have often went to opine that the T20I helm should be handed over to Rohit Sharma from Virat Kohli, considering the former’s excellent record in the Indian Premier League.

Rohit has so far led his IPL franchise Mumbai Indians to multiple glories and currently the team stands at the top in terms of the most IPL finals win.

However, during the clash between Mumbai and Rajasthan Royals on Thursday afternoon, the MI skipper faced heavy backlash for keeping young Ishan Kishan out of the Playing XI, with many hailing Kohli for keeping his teammates ahead of him.

On Rohit’s 34th birthday, we conducted a poll on Twitter asking the fans if they feel the opener should take charge from Kohli and lead Team India in the shortest format of the game. A total of 654 votes were cast, out of which 71.1 per cent felt that the 34-year-old would make a better T20 captain for India than Kohli.

The remaining 28.9, which is comparatively very low, felt that Kohli should continue to lead India in all the three formats.

In the ongoing IPL campaign, Kohli’s RCB stand third on the points table with five wins from six encounters and are followed by Mumbai Indians, who have three wins from the same number of clashes.