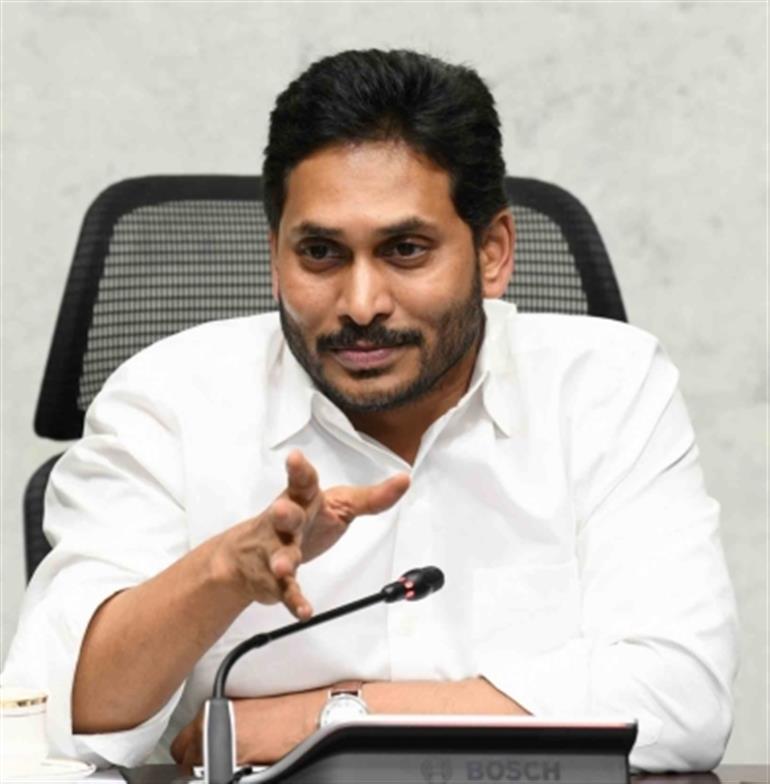 Brahmin Corporation Chairman Malladi Vishnu slammed the state BJP leaders for politicising the government’s decision to restrict the celebrations of festivals, noting that the restrictions were imposed as per Union Home Secretary’s directives in view of Covid-19 pandemic.

He told reporters that the restrictions were imposed only on the public celebrations keeping the possible Covid third wave in view, and the issue should not be politicised.

He pointed out that in order to avoid mass gatherings, the state government postponed the events like the YSR Achievement awards and Teacher’s Day celebrations. He said even 75th Independence Day celebrations were organised without allowing public participation in the state function.

The restrictions are part of the preventive measures keeping public safety in view during the pandemic, he said, suggesting celebrations be held at home.

He criticised the BJP leaders for not speaking up on vaccines, Covid testing or those issues that actually benefit people. He said that state BJP chief Somu Veerraju has been intentionally politicising the issue to mislead people and create disputes among them.

He had questioned why the state government was imposing restrictions only on Hindu festivals leaving all other festivals. He demanded the DGP withdraw the orders restricting on Hindus celebrating Vinayaka Chavithi.

The YSRCP leader on Sunday released to the media GOs about restrictions imposed on Eid-ul-Azha and Muharram. He also pointed out that celebration of the annual Rottela Panduga in Nellore district was also not allowed in view of the pandemic situation.