YRF came forward to save cine workers from crisis in Corona epidemic, vaccination of 30 thousand people


Shooting of many films and TV serials has been stopped due to the increasing case of coronovirus in India. The Maharashtra government has also imposed a lockout following which all shootings in Maharashtra have been banned. Meanwhile, a new phase of vaccination has started, so Yash Raj Films has decided to get free vaccinations for members of the film industry. According to the letter from FWICE, Yash Raj Films has decided to vaccinate 30 thousand members of M&E industry. 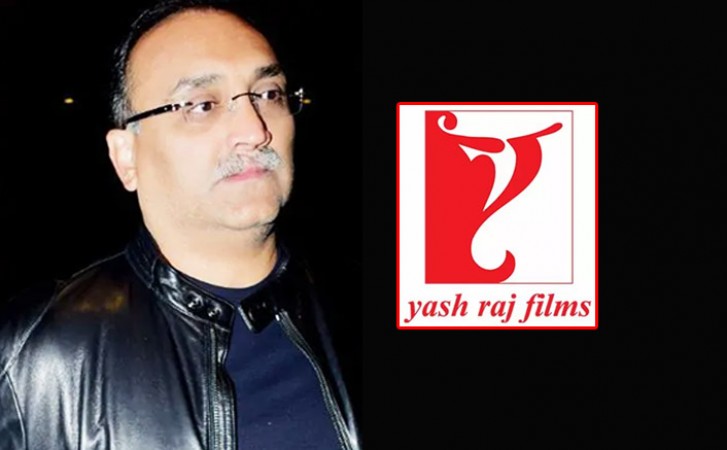 In the letter, Yash Raj Films has stated that many people in the film industry are getting very upset in the epidemic, so it is necessary to start this job early so that thousands of workers can start working again as soon as possible. In the letter, the production house has requested Chief Minister Uddhav Thackeray to allow them to purchase the vaccine and the Yash Raj Foundation will pay for it.

Western India Cine Staff Federation wrote late to CM Uddhav Thackeray and asked him to accept the request of Yamraj Films. Also, there is talk of early vaccination of members. He wrote in the letter- Vaccination will not only help in fighting this disease but will also help in curing the declining economy of the state. He has also sought approval from the CM in the letter for vaccination of 30 thousand artists, technicians and workers.

78-year-old Srinivas Wagle aka Anjan Srivastava, who is returning to TV after 30 years from the world of serial Wagle, is excited about returning to the set. But because the second wave of Corona is more dangerous, she is told to stay home. Anjaan said that in a way you can say that he has tied me at home, while I am ready to work and I am also getting messages from many viewers and my fans to take me back to the world of Wagle Want to See. He is missing the senior wagle a lot. But the producers of the show are worried for me.