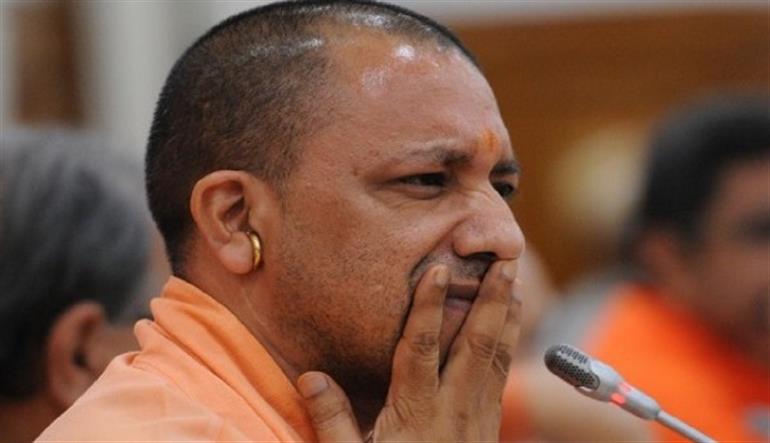 LUCKNOW: The Yogi Adityanath government in Uttar Pradesh has extended the Essential Services Maintenance Act (ESMA) in the state, banning strikes in public services, corporations and local authorities under it, for a period of six months, said an official spokesperson on Thursday.

The Act gives the police powers to arrest, without a warrant, anybody for violating its provisions.

An official statement issued here said strikes have been banned with immediate effect in all public services, including corporations and local authorities owned or controlled by the state government.