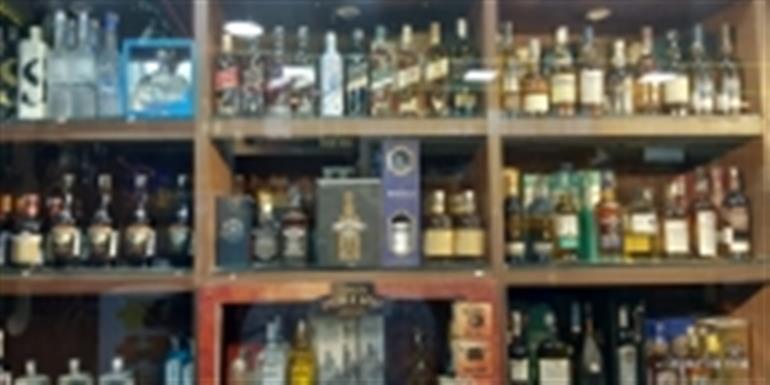 DELHI: Soon after it was reported that the Delhi Government has allowed the home delivery of liquor through mobile apps or websites under the amended excise rules, the Chief Minister’s office said it is wrong interpretation of the rule change.

“It is a slightly wrong interpretation of a rule change, the government will issue statement in this regard,” the office of Delhi Chief Minister said on Tuesday morning.

The Delhi government has permitted home delivery of Indian and foreign liquor as Covid-19 restrictions continue to be in place in the city. Liquor can be ordered for home delivery in Delhi through online portals as part of the new excise policy.

The notification issued by the Delhi government regarding new liquor policy, stated, “The licensee shall make delivery of liquor at the residences only if order is received through mobile app or online web portal and no delivery shall be made to any hostel, office and institution.”

However, the notification clearly mentioned that only holders of L-13 licence will be allowed to carry out home deliveries, and not every liquor outlet in the city.

Now, under the new excise rules, home delivery of liquor has been allowed through mobile app and portals in Delhi. However, this does not mean liquor shops across Delhi will be allowed to deliver alcohol, the government clarified.